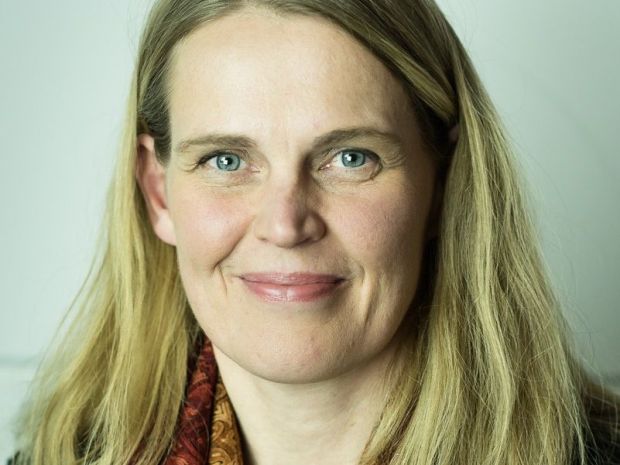 
Klimp comes to Vion from biotechnology company Corbion, where she was Senior Vice President of strategic development. Since 2018, she has been a member of the Supervisory Board of Wageningen University & Research.

“Tjarda is an experienced financial manager and operations manager. Her strategic view on innovation, stakeholder management, growth opportunities and operational processes in an international context makes her a perfect candidate for Vion and we are delighted to welcome her,” says Theo Koekkoek, chairman Supervisory Board of Vion.

With the appointment of the CFO, the Executive Board of Vion will consist of CEO Ronald Lotgerink and CFO Tjarda Klimp as of 1 November.