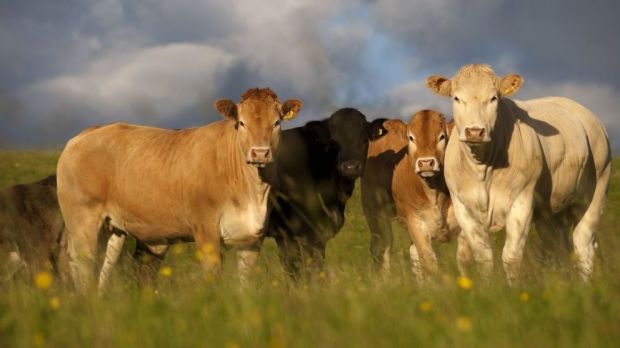 Contrary to the trend in many other EU countries, the cattle herd in Spain grew by almost three percent.

LUXEMBOURG Producers in Germany and France in particular are reducing their stocks. This should support the prices for meat and milk.

Unlike pig farmers, those marketing cattle for slaughter in the European Union are currently enjoying record prices for their livestock. Demand, which is picking up again after the Corona pandemic, is meeting with limited supply. As this is the case not only in Europe but also in other parts of the world, cattle prices have risen markedly worldwide. In the Community, cattle slaughterings decreased by 0.4 per cent to 13.01 million animals from January to July 2021 compared to the same period last year, according to data from the Statistical Office of the European Union (Eurostat); EU beef production decreased by 1.2 per cent to 3.95 million tonnes. The decline in the supply of slaughter cattle occurred even though significantly fewer animals were hooked in the spring of 2020 due to corona.

For the rest of the year, with demand expected to continue to increase, a larger supply can hardly be expected, as the cattle stocks were once again in decline at the census date in May and June 2021. According to Eurostat, 70.35 million cattle were held this spring in the 13 reporting member states - which account for about 92 per cent of the total EU herd - almost 400,000 head or 0.6 per cent less than in the previous year's survey. In several countries, including France and Germany, the herds fell to historic lows. In particular, EU farmers had fewer females older than two years in the barn or on pasture; the herds fell by almost 540,000 or 1.6 per cent to 32.87 million head compared to the spring 2020 census.

According to Eurostat figures, the development of cattle stocks in the individual Member States was quite different. The largest cattle farmers in the Community, namely France and Germany, recorded above-average herd losses. French farmers reduced their cattle population by 339,000 animals or 1.9 percent to 18.96 million head. In Germany, the population declined by 247,000 or 2.2 percent to 11.18 million cattle. The dairy herd declined by about 2 percent in both countries; in France by 72,000 to 3.51 million animals, in Germany by 78,000 to 3.89 million cows.

In relative terms, the largest reduction in cattle numbers in the EU occurred in Romania, where the number of cattle fell by 2.6 percent to 1.86 million. In addition, cattle numbers fell in Belgium by 1.9 percent and in Denmark and the Netherlands by 0.9 percent each. In contrast, producers in Ireland, Italy and Poland increased their cattle numbers by between 0.6 percent and 0.9 percent, and in Spain by almost 200,000 animals or 2.9 percent to 6.91 million head. In the case of the Iberians, increases were recorded in particular in the categories of slaughter calves, male feeders under two years of age and heifers.

The dairy herd grew year-on-year in only four of the 13 reporting EU Member States, by 0.4 per cent in Italy, 1.1 per cent in Spain and 1.6 per cent in Austria. In Ireland, producers increased their dairy herds by 37,000 animals or 2.4 per cent to 1.61 million head, the largest increase in Europe. 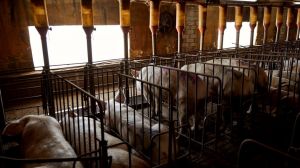 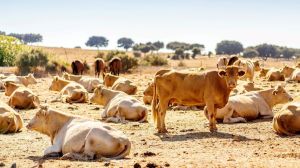 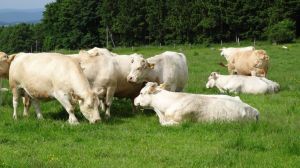