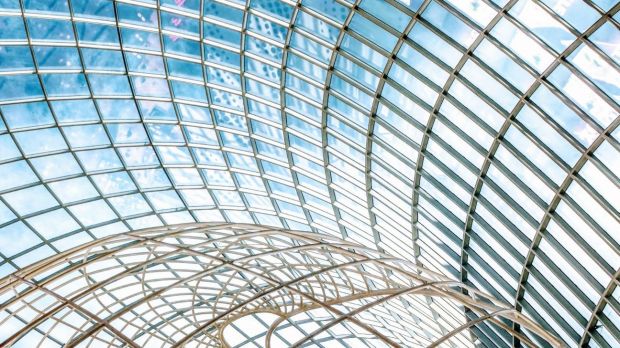 “Practical Arrangements” for implementing the regulation will help stakeholders to better understand how the new processes and tools affect them.

ITALY, Parma. The new regulation aimed at increasing the transparency of risk assessment in the food chain became applicable on 27 March 2021. As part of the implementation process, European Food Safety Authority (EFSA) has published detailed arrangements for how the new rules and measures specified in the regulation will operate in practice.

The arrangements are aimed primarily at EFSA’s stakeholders, such as applicants who want to place food products on the EU market. The “practical arrangements” (PAs) for implementing the regulation will help stakeholders to better understand how the new processes and tools affect them and what adjustments they need to make to operate effectively in the new environment. They were drafted following extensive consultation with stakeholders, the European Commission and EU Member States throughout 2020.

The PAs cover areas such as proactive transparency, confidentiality, notification of studies, pre-submission advice and consultation of third parties. EFSA has already published PAs on the processing of applications for access to documents held by EFSA.

To further support stakeholders preparing for the new arrangements, over the next weeks and months EFSA will be producing a range of supporting materials such as animated tutorials and holding a series of training sessions. A calendar of planned activities can be found on the EFSA website, more on the European Commission website.

The aim of the new regulation is to increase the transparency of risk assessment in the food chain, strengthen the reliability, objectivity and independence of the scientific studies submitted to EFSA and reinforce the governance of EFSA to ensure the Authority’s long-term sustainability. It was developed in response to a European Citizens’ Initiative on pesticides and the findings of the review of the General Food Law Regulation that was completed in January 2018.