DLG: Show in Korea will take place as schedul...
DLG

Show in Korea will take place as scheduled 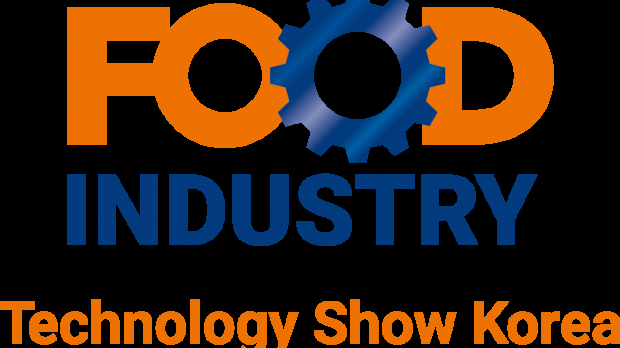 Like last year, the safety of exhibitors and visitors will be the top priority in 2021.

After a successful premiere last year, the show will open its doors end of this year. The trade show and conference format for international food technology, jointly conceived by the DLG (Deutsche Landwirtschafts-Gesellschaft - German Agricultural Society) and Korea's leading trade show company Coex, focuses on innovations, products and services in international food technology for the markets in North and East Asia.

With over 300 exhibitors and approximately 17,000 visitors, the Food Industry Technology Show Korea celebrated a successful premiere last year. Thanks to a comprehensive hygiene concept, exhibitors and visitors from the food technology, processing, packaging and ingredients sectors, as well as food producers were offered an attractive business platform and an international network of experts despite pandemic-related restrictions.

At present, trade shows are held in South Korea, so it is currently assumed that the show will also take place as scheduled. Like last year, the safety of exhibitors and visitors will be the top priority in 2021. The international food technology industry will once again be provided with an attractive trade fair and conference format that focuses on the innovative power of the latest technologies for the markets in North and East Asia. The demand is very high given the large growth potential of the South Korean or Asia-Pacific food industry.

"The fact that topics such as digitalization, networking and automation are playing an increasingly important role for the Korean food industry has become very clear and will therefore be given special thematic consideration this year," says Simone Schiller, managing director of the DLG Center for Expertise on Food, who sees great potential in Seoul as a trade fair location - for German companies as well. "With the increasing globalization of product trends and commodity flows, close networking with the international food technology industry is critical to success for food and beverages manufacturers from South Korea and throughout the region," said Drew Lee, CEO and president of Coex. The Food Industry Technology Show Korea 2021 will again coincide with Coex Food Week.

At the show in Korea there will be an official joint stand of German companies with the German Pavilion. Companies from the fields of food & beverages as well as food technology, packaging technology, additives and materials will be admitted.