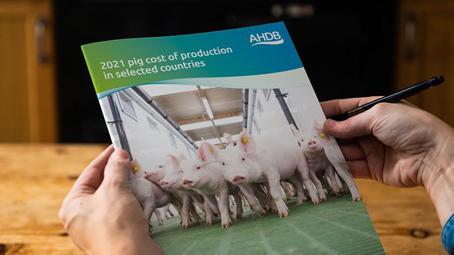 The report is the latest in a series of annual reports examining the relative costs of pig meat production up to farmgate level in selected countries.

UNITED KINGDOM, Kenilworth. An annual report that examines the cost of pig meat production in 17 countries has been published last week by the Agriculture and Horticulture Development Board (AHDB).


InterPIG, an international group of economists, gathers together physical and financial data to a standard methodology so that the cost of pig production can be compared across a selected group of countries. Since publication Germany have amended their feed prices. Therefore, their feed price comparison and cost of production for 2021 should be treated with caution.

The pig cost of production in selected countries report has been updated with full-year data from 2021. All EU countries experienced an increase in costs of production compared with 2020, with the average cost reaching £1.50 (€1.74) per kg deadweight, up 6% in sterling terms. The UK reference price of £1.50/kg was 7% lower in 2021 than the previous year, resulting in negative margins for the whole year.

Carol Davis, Lead Analyst Farm Economics of AHDB explains: “EU pig prices, that saw a significant fall during the second half of 2020, rose in the first part of 2021 and then fell to a low point by the end of 2021. EU pig prices (excluding the UK) started 2021 at an average of €1.28/kg – nearly 62 eurocents lower than a year earlier. Prices rose to around €1.65/kg by June, but steadily declined to an average of €1.31/kg by the end of 2021. Although many major EU pig producing countries saw a drop in profitability, on average they managed to break even or only incur a small loss compared to the UK. This is due to the lower costs of production in those countries.”

Davis also said that China remains an important export market for the UK and EU countries. As China recovered production after the impact of African Swine Fever (ASF), their demand for imported fresh and frozen product reduced. However, there was only a small reduction in demand for UK offal.

The report examines the relative costs of production in selected countries. This is a joint project, involving the following organisations in 17 countries, known collectively as InterPIG: 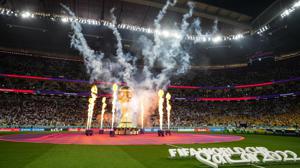 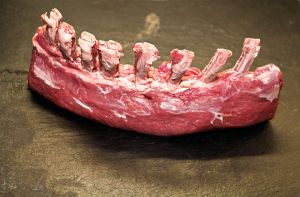 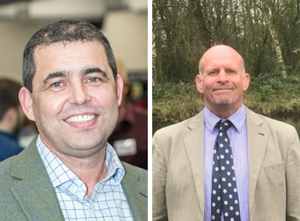