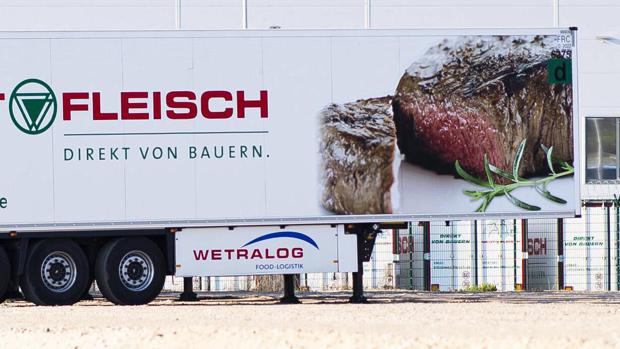 GERMANY, Muenster. Declining consumption and a difficult situation on the export market are putting pressure on business at meat marketer Westfleisch, according to its own statements. The cooperative company is now planning to cut jobs in the group's administration.

Westfleisch is planning to cut a total of 64 jobs in the group's administrative department. Our entire industry is in the midst of an extraordinary process of change," explains a company spokesperson. According to the statement, dwindling demand for meat and the Chinese import ban, among other things, are causing business to continue to wane. Talks are already underway with the works council on job cuts across all sites, according to the statement.

The personnel structure is being addressed in order to "make even better use of the company's own strengths" in the future, says the spokesman. At present, it is a question of selective job cuts. A total of around 1,000 employees work in administration at the seven sites in Germany (Bakum, Coesfeld, Erkenschwick, Hamm, Lübbecke, Münster, Nienberge). Extremely low pig prices and significantly increased costs recently caused a deficit in the Westfleisch balance sheet.

At the beginning of this year, the company announced its intention to streamline processes, bundle tasks and reduce expenses in order to return to profitability. At the same time, the role as a quality supplier is to be strengthened. Recently, Westfleisch reported that it was back on the road to recovery. By the end of 2023, the company aims to realize savings potential in the mid double-digit million euro range.

Overall, demand for German pork in particular is very subdued. Meat marketers recently reacted with lower house prices. Observers see the measure as a clear sign of the sales crisis in which the market finds itself.