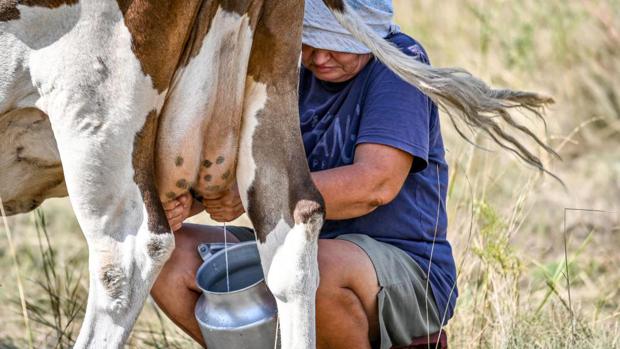 The investment support programme will be launched through Ukraine’s State Agrarian Registry (SAR) starting in March 2023.

ITALY, Rome. The Food and Agriculture Organization of the United Nations (FAO) announced a US$15.5 million project funded by the European Union (EU) to support Ukrainian food systems.


According to a FAO press release, the funding project aims to strengthen rural households, smallholder farmers and small-scale agriculture by supporting the functioning, reinforcement and strengthening of the local value chains in agriculture, fisheries and forestry.

“The EU funds for this FAO project aim to re-establish or reinforce pre-war level functionality of agricultural value chains. This is needed to meet the food requirements of local and displaced populations in the west and address food insecurity elsewhere in the country in the immediate and short term, and will be critical to averting a food crisis into 2023,” said Christian Ben Hell, the Sector Manager for Agriculture at the EU Delegation to Ukraine.

The FAO reports that the food security situation in Ukraine had deteriorated rapidly following the eruption of the war on 24 February 2022, which caused extensive destruction of crops, agricultural and other civilian infrastructure, and disrupted both supply and value chains. According to the organisation’s recent assessment of the impact of the war on agriculture and rural households, one out of every four of the 5200 respondents reduced or stopped agricultural production.

"The testimonies of the individuals and families whom I met during my visits to the newly accessible areas confirm the urgent need for immediate support towards restoring their household capacities and avoiding dependence on humanitarian assistance. At the same time, it is imperative that the Government is supported in its efforts to develop the agriculture sector and to strengthen and diversify value chains," said Pierre Vauthier, Head of FAO Ukraine country office.

Significant difficulties in the upcoming months are expected for both crop and livestock production activities due to low benefits from the sale of products, constrained access to fertilisers or pesticides, and fuel or electricity to power equipment.

“The project aims to provide timely support to agricultural producers and small-scale agricultural enterprises with urgently needed access to finance, technical and business development advice and market intelligence. During wartime, these investments are necessary to secure the operations of agricultural producers, to support their adaptation to the evolving environment and to lay the foundations for sustainable growth,” said Hanna Antonyuk, Project Manager at FAO Ukraine. 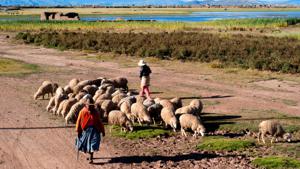 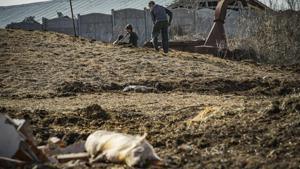 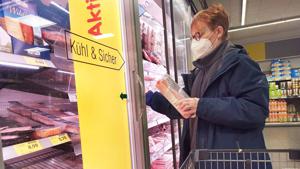