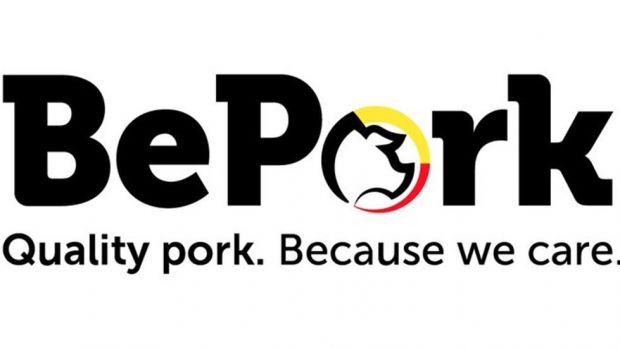 BePork aims for equivalence with other European quality assurance systems.

BELGIUM, Brussels. On 1 January 2021, the new BePork quality standard was launched by Belpork vzw. The quality assurance system combines the former Certus test seal programme for pork with the CodiplanPlus system for live pigs and meets current market needs, according to a press release from the organisation VLAM.


The standard setter of the new seal remains the non-profit organisation Belpork vzw, based in Brussels under the umbrella of Flanders' agricultural marketing office VLAM. The Belgian organisation, founded in 2000, unites all actors in the pork value chain. The aim of the organisation is to sustainably promote the quality of Belgian pork through the management of quality assurance systems and innovative projects. This creates added value that has a positive impact on the image of Belgian pork and makes it competitive on the national and international market.

More than 60 percent of Belgian pig farmers are involved in this quality assurance system. This corresponds to 80 percent of Belgium's pork production. Both Certus and CodiplanPlus have existed side by side for some time. With the Certus seal of approval, fresh pork could be supplied to the German QS scheme; the CodiplanPlus certificate, on the other hand, facilitated the live export of pigs. Both specifications contained a number of standards that went beyond the legal norms.

Quality assurance across all stages

BePork, as an exclusive quality manual, now combines both standards. Animal welfare, sustainability and animal health play a central role. In addition, the cross-stage quality assurance is an essential plus point. Thanks to the higher quality standards, BePork products have added value to offer both customers and consumers.

System participants benefit from a more efficient audit process. The system is transparent, clear and has enormous clout, as the vast majority of pig farmers are involved. The efficient data flow in combination with the audit guarantee and the use of existing structures saves time and money.

Just like Certus and CodiplanPlus, BePork aims for equivalence with other European quality assurance systems. At the end of March 2021, the QA capability of BePork was contractually sealed between the German QS Qualität und Sicherheit GmbH and Belpork vzw. After a transitional phase, during which the previous certificates will continue to be valid, slaughterhouses and cutting plants will only be able to deliver into the QS scheme on the basis of BePork certification from 1 January 2022, or farms from 1 January 2023.