Klaus Voigt (left) hands over the management of the Perleberg plant to Ringo Beinroth.


Klaus Voigt worked in Perleberg (Prignitz district) for 25 years, first as site manager and later as managing director. After completing his studies and subsequent trainee program at Zentralgenossenschaft Hannover (CG) in the late 1980s, the agricultural engineering graduate initially acted as a livestock buyer there before taking on the role of special representative for the new federal states in 1990. When CG merged with the Nordfleisch cooperative in 1991, Klaus Voigt also moved to the new Norddeutsche Fleischzentrale GmbH (NFZ), which in January 1996 made him site manager of the pork slaughterhouse in Perleberg, Brandenburg.


After NFZ was taken over by Vion Food Group, Voigt also became the responsible Managing Director of Vion Perleberg GmbH in 2008. Ringo Beinroth became the new Plant Manager and new Site Manager in Perleberg. After holding initial management positions at Kaufland and Danish Crown, the trained meat engineer moved from the Goldschmaus Group to the Dutch-German Vion Group nine years ago. Initially, he was responsible for coordinating Vion's flow of goods before Beinroth became operations manager of Vion's then Zeven site from 2014 to 2017. He then moved to the Vion operations in Landshut and Vilshofen as Operational Manager. 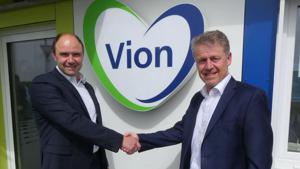 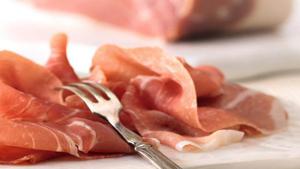 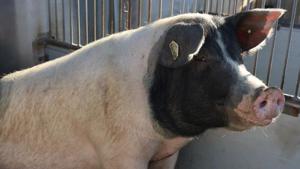