Veto fails in the EU Parliament 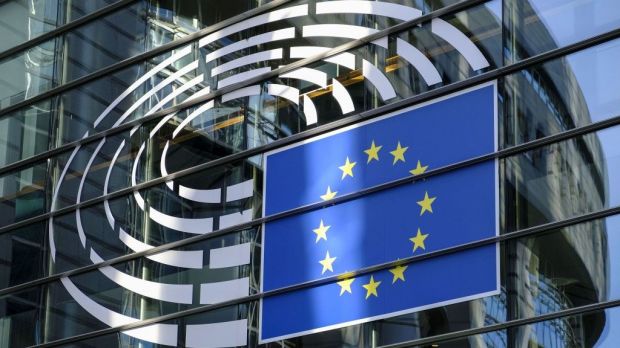 FRANCE, Strasbourg. The veto introduced by the Environment Committee against the EU Commission's delegated act on antibiotic use has been rejected by a large majority of MEPs.


A total of 450 parliamentarians voted against the rejection of the Commission paper in Strasbourg on Wednesday evening, meaning the new rules can now come into force. 204 MEPs voted in favor of the veto drawn up under the rapporteur, Green Party agriculture spokesman Martin Häusling. The legislation sets new criteria for the use of antibiotics in human and veterinary medicine. Accordingly, reserve antibiotics may continue to be used in the treatment of animals. Häusling, on the other hand, had called for the deletion of the approval of certain antibiotic substances for veterinary medicine.

The European Platform for the Responsible Use of Veterinary Medicines (EPRUMA) welcomed the vote. It said this would further ensure access for veterinarians to specific life-saving treatments for both livestock and companion animals. The Parliament had considered the criteria to reserve antibiotics for the treatment of certain infections in humans, as recommended by the European Medicines Agency (EMA), to be appropriate. The rejection of the resolution showed that MEPs understood the importance of animal health and its knock-on effects on public health, food safety, food supply and the environment, he said.

EPRUMA stressed that a whole package of measures in veterinary medicine now leads to a tightly controlled use of antibiotics. This, he said, ranges from recording antibiotic use, to restrictions and guidelines on their dispensing and use, to resistance monitoring and the collection of resistance data when veterinary medicines are approved. These efforts have led to a significant decrease in antibiotic use at the European and national level over the past ten years. In Germany, the decrease over this period was 60.7%. The new EU veterinary medicines legislation, of which the delegated act is a part, will intensify and harmonize these efforts. CSU MEP Marlene Mortler also welcomed the rejection of the veto. "Instead of bans, we need to focus on solutions," Mortler said. Of course, she said, it is important to use reserve antibiotics as sparingly as possible. But to protect humans and animals, she said, there must be clearly defined circumstances in which such antibiotics may be used in exceptional cases. After all, it is necessary to continue to treat pets and livestock effectively in the future in the event of illness. 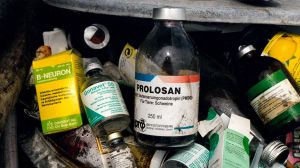 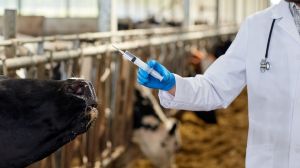 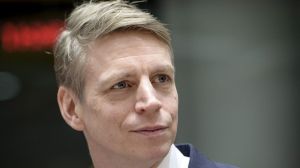 Use of antibiotics
Label in planning