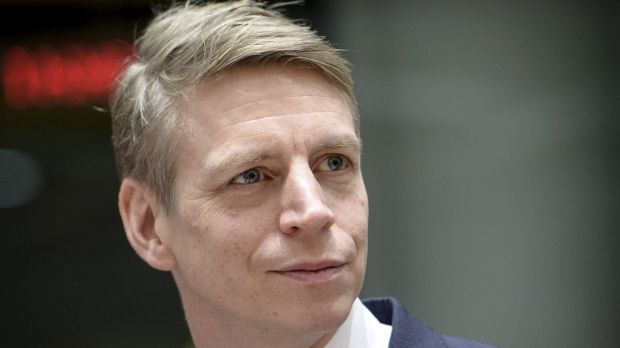 Sweden's Environment Minister Per Bolund wants the label to contribute to the international fight against antibiotic resistance.

SWEDEN, Stockholm. In Sweden, consumers could in the future be informed when shopping about how much antibiotics were used in the production of the meat.


Sweden is planning to introduce an antibiotics label for meat products. According to media reports, the government in Stockholm has commissioned a study to analyze the feasibility and benefits of such a label for domestic meat. The aim is to make it clear to consumers whether and how much antibiotics have been used during the rearing and fattening of farm animals.

Sweden's Environment Minister Per Bolund confirmed the government's thoughts on the matter to the radio station Ekot two weeks ago. He justified this on the one hand with the right of the consumers on appropriate information with their purchase decision. On the other hand, Sweden wants to make a further contribution to the international fight against antibiotic resistance, Bolund stated. 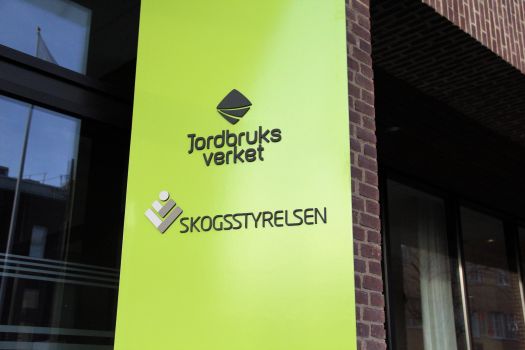 According to the minister, the Corona pandemic has also contributed to the discussion about an antibiotics label. While a virus was the cause of the current crisis, the next crisis could be triggered by a bacterium. In that case, a broad spectrum of effective antibiotics would be the best protection against severe disease progression and new pandemics, the minister explained.