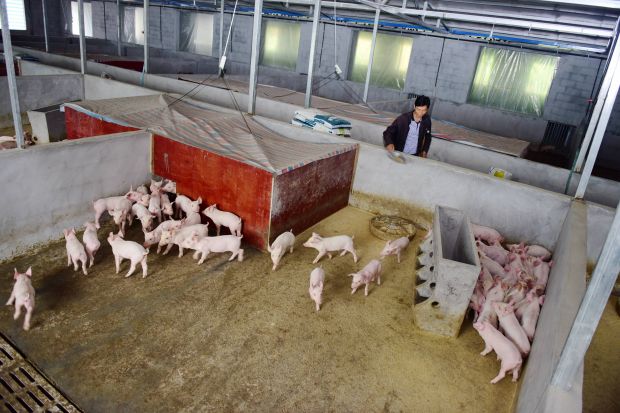 Scientists have developed a vaccine candidate that can be produced commercially while maintaining its effectiveness against Asian ASF virus strains.

USA, Washington. US Secretary of Agriculture Tom Vilsack has praised the research and protection efforts of downstream agencies on African swine fever (ASF).

In Washington this week, the Secretary pointed to the latest research results of the Agricultural Research Service (ARS). New vaccine candidates have been presented that have been proven to protect both European and Asian breeding pigs against the currently circulating Asian strain of ASF.

According to Vilsack, the new ARS studies on the vaccine candidates have shown that immunity occurs in about one-third of the pigs in the second week after vaccination, with full protection achieved in all pigs by the fourth week. This research, published in the journal Transboundary and Emerging Diseases, showed that ARS scientists had developed a candidate vaccine that could be produced commercially while maintaining its efficacy against Asian ASF virus strains.

ARS Administrator Dr Chavonda Jacobs-Young said the vaccine candidates could play an important role in ASF control. ARS researchers would continue to study the safety and efficacy of the vaccine under commercial production conditions and were working closely with their commercial partner "Navetco National Veterinary Joint Stock Company" in Vietnam.

To date, the ARS has developed and patented five experimental ASF vaccines and entered into seven licences with pharmaceutical companies to develop the vaccines, according to Jacobs-Young. The administrator stressed that all vaccine candidates for use in pigs in the US must go through the Plant Health Inspection Service (APHIS) regulatory approval process. The partnership between APHIS and ARS is critical to protecting US livestock from diseases such as ASF, APHIS Administrator Kevin Shea added. He said his agency is willing to consider potential ASF vaccines for use in the United States. 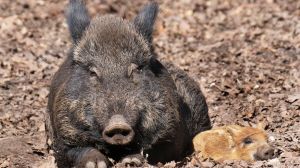