Sow population does not decrease further 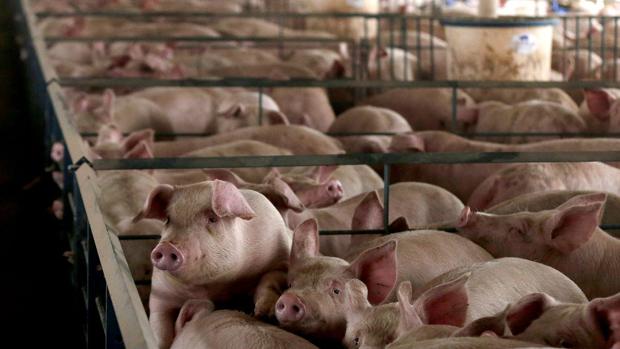 Pigs at a farm in the US state of Kansas. (Archive image)

USA, Washington. For the past year, hog numbers in the U.S. have been shrinking. At the end of 2021, there are first signs of stabilization.


The US hog herd declined again at the end of last year, but sows did not. According to data from the US Department of Agriculture(USDA), a total of 74.20 million hogs were held as of Dec. 1, 2021, down 3.11 million head, or 4%, from 12 months earlier. In addition, the department revised the inventory figures for several previous quarters back to December 2019, in some cases significantly downward. In the current survey, the category of fattening pigs weighing 54 kg or more showed the strongest rate of decline in a year-on-year comparison, falling by a good 6% to 27.66 million head. The number of piglets housed compared to December 2020 decreased by 3.7% to 21.17 million; for runners up to 54 kg, a minus of 2.5% to 19.19 million head was reported.


On the other hand, the situation was different for breeding sows, whose population remained stable at 6.18 million head compared to the previous year's survey. This indicates that the decline in numbers, which has been ongoing for around a year, could come to an end in 2022. The expected number of sows farrowing from December 2021 to May 2022 is also roughly on a par with the previous year at 5.95 million animals. Another factor in favor of a stabilization of the herd is that, from the second half of 2021, the number of piglets reared per litter was again slightly above the previous year's level. At an average of 11.16 animals, this value in the period from June to November exceeded the corresponding level of the previous year's period of 2020 by about 1%. In the year just ended, however, US hog production declined for the first time in a while. From January through November 2021, slaughter volumes declined by 2.17 million head, or 1.8%, to 117.9 million head, compared with the same period in 2020; pork production at commercial slaughter plants decreased by 2% to 11.46 mill. t. 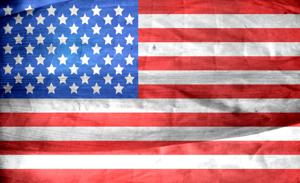 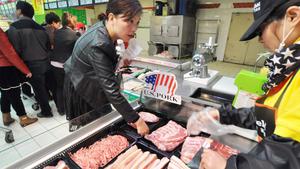 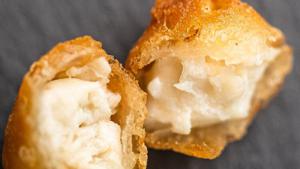