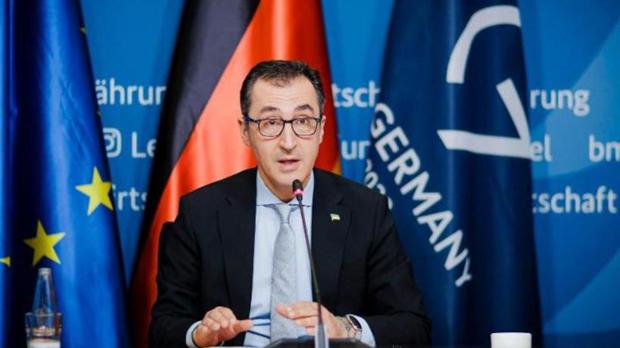 “The G7 declare their complete solidarity with Ukraine – helping the country is our top priority,” emphasised German minister Cem Özdemir.

GERMANY, Bonn. After an extraordinary meeting, the G7 Agriculture Ministers released a joint statement on the invasion of Ukraine condemning Russia's attack. The ministers declared their determination to do what was necessary to tackle the looming food crisis.


On Friday, the G7 Agriculture Ministers held an extraordinary meeting at the invitation of the German Federal Minister of Food and Agriculture Cem Özdemir. The ministers discussed the effects of the unfolding war in Ukraine on global food and nutrition security. Ukrainian Minister of Agrarian Policy and Food Roman Leshchenko and several representatives from international organisations also attended the virtual meeting.


In a joint statement, the Ministers condemned Russia's attack and declared their commitment to taking action to safeguard global food security and nutrition, especially for the people of Ukraine. The Ministers also agreed on open markets without export restrictions to support less privileged countries and a zero-tolerance policy against "speculative behaviour that endangers food security or access to food for vulnerable countries or populations."

In a special meeting held in early March, the Rapid Response Forum of the G20 Agricultural Market Information System (AMIS) had already warned that countries heavily reliant on imports could be critically affected by considerable supply shortages, therefore posing a threat to global food security.

According to a press release by the Federal Ministry of Food and Agriculture (BMEL), Russia's attack on Ukraine will also play an essential part on the agenda of the next G7 Agriculture Minister's Conference in May. The wheat and maise markets and the supply of fertiliser - a key commodity urgently needed for food production - have been heavily affected by the ongoing war.

Russia accounts for 10% and Ukraine for 4% of the global wheat production. In recent years, the EU share in global wheat production amounted to approximately 20%. Özdemir stated that "we are closely monitoring the effects on agricultural markets. Worldwide, price increases for agricultural commodities and fertilisers are to be expected, not least due to the sharp rise in energy costs. As a consequence, we cannot rule out the possibility that consumers will feel the effects at supermarket checkouts. We are attentively following the market situation worldwide." 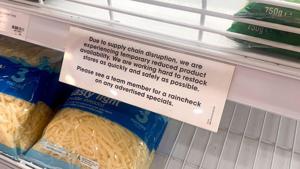 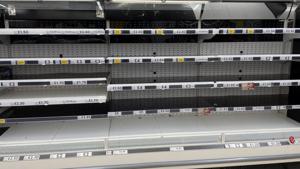 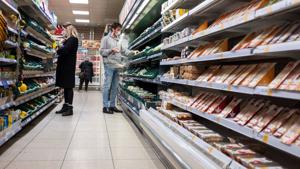