From Editor fleischwirtschaft.com
Tuesday, May 03, 2022 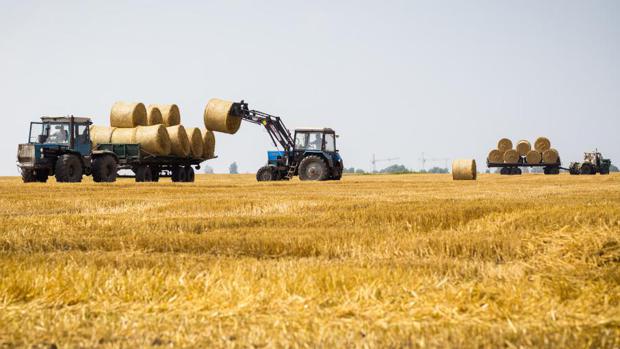 “More than ever, the EU should be supportive of its farmers and maintain a constructive dialogue with them,” stated the farmers’ association COPA-COGECA in its press release.

BELGIUM, Brussels. EU farmers association COPA-COGECA opposed statements by European Commission Vice-President Frans Timmermans calling them based on fake news while welcoming the EC’s proposal to reorganise supplies in Ukraine and the EU.


His statements were very badly received by the entire farming community present in Brussel, the organisation claimed and criticised Timmermans statements as being “based on fake news coming straight from social media.”

Christiane Lambert, President of Copa, said: "Our position is clear: neither dramatise nor minimise the situation! The statements of Vice-President Frans Timmermans are problematic in two respects: Copa-Cogeca does not oppose agriculture and the environment, farmers will know how to produce better and sustainably. Food chains will break down in the most dependent countries worldwide, and Europe cannot be selfish and inward-looking in this context.”

At the meeting, Copa and Cogeca members exchanged views with Mariia Didukh, Director of the Ukrainian National Agrarian Forum (UNAF), raising awareness of the cruelty that the Ukrainian people are facing. According to Didukh, Ukraine supported the food consumption of over 400 million people worldwide. A figure that should not be ignored, the association emphasised. 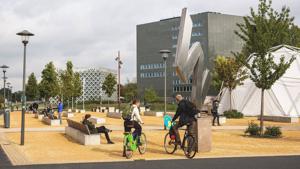 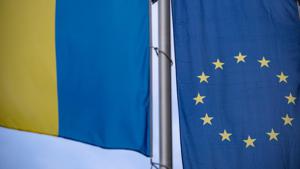 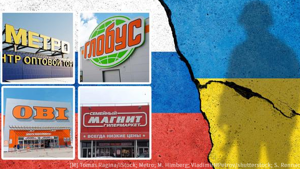