Vietnam is the best customer

From Editor fleischwirtschaft.com
Monday, May 17, 2021 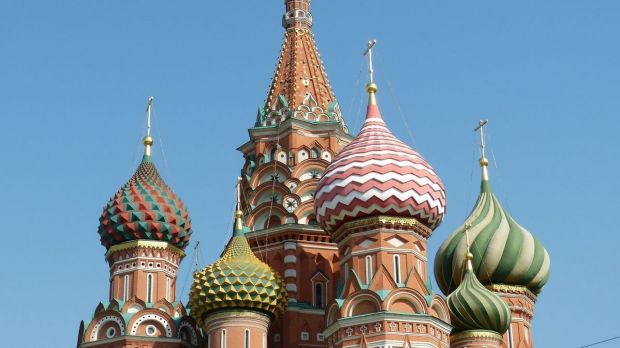 RUSSIA, Moscow. Russia has come a step closer to its goal of becoming a major international exporter of pork in the future. At least that is what the latest trade data for the first quarter suggests.


As reported by the Danish Confederation of Agri-Food Industries (Landbrug & Fødevarer, L&F), Russian pork exports between January and March 2021 rose by almost a third year-on-year to 48,240 t. Last year, total international sales had already increased by 86 percent to just over 200,000 t, making Russia the world's seventh largest exporter of pork. In the current reporting period, however, the growth was based almost exclusively on the five-fold increase in shipments to Vietnam, which amounted to 25,200 t. This means that a good half of all Russian pork exports went to this Asian country, with one-third of the goods consisting of offal.

Although Russia's pork exports have increased in recent years, its international clientele is limited to a few countries compared to other suppliers. In particular, the hoped-for market approval in China has still not occurred, which would be a major boost to exports.

Meanwhile, the previously extensive import of pork has come to an almost complete standstill. In the first three months of 2021, only 2,260 t were imported; at 1,310 t, more than half of this came from Belarus. In addition, a few hundred tons of pork still entered Russia from Chile and Argentina; almost two-thirds of this was bacon. The former main supplier Brazil sold no more pork to Russia in the first quarter of 2021. 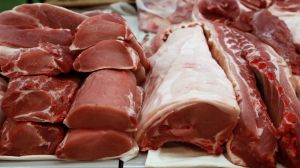 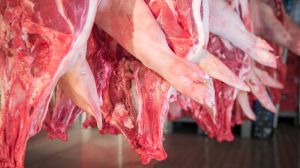 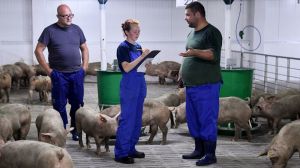