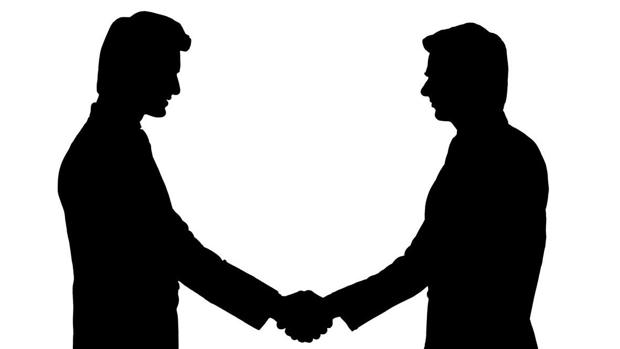 The attachés will cover China, the US, India, Canada and Mexico, as well as growth markets in the Gulf region, Africa, South America and the Asia-Pacific region

UNITED KINGDOM, London. The British government is appointing eight new attachés in "priority markets" to boost food and drink exports. The scheme is part of London's package of measures to reduce trade barriers and open up new export opportunities worldwide.


Companies will be actively supported to increase their share in established and new international markets. As the Department of International Trade announced in the last week of November, the attachés will cover China, the US, India, Canada and Mexico, as well as growth markets in the Gulf region, Africa, South America and the Asia-Pacific region. Additional capacity and resources will also be available in Europe, "the government's key market."

The department pointed out that currently deployed attachés in China and the United Arab Emirates (UAE), for example, have been instrumental in securing access for a wider range of products, driving export growth and building or deepening relationships with trading partners. The attachés are to work in British embassies and consulates abroad.

The goal, according to Agriculture Minister George Eustice, is to have people at home and abroad "lining up to buy British products." According to departmental figures, the total value of exports from the UK food and drink industry in 2020 was £21.7 bn. (€25.7 bn.). 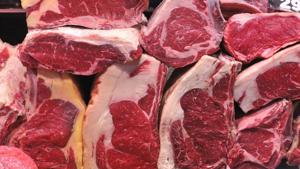 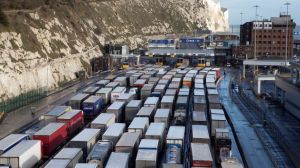 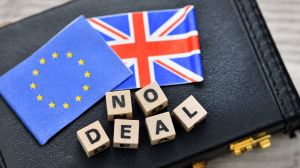