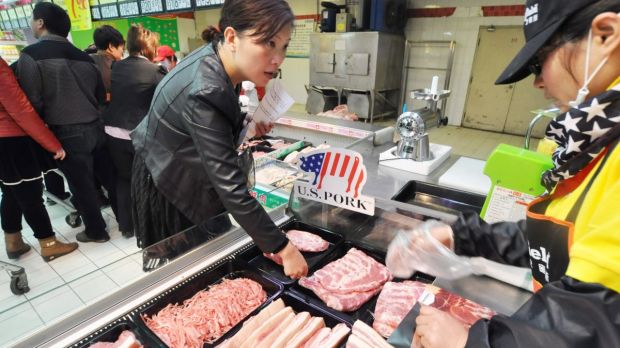 US exporters were able to offset the decline in exports to China with shipments to other countries.

USA, Denver. Despite a slump in shipments to China, the US could sell one more pork abroad, he said. The most important customer is now Mexico.

US pork exports to China, including Hong Kong, have stalled decently this year; but suppliers have been able to find alternative outlets. According to data from the U.S. Meat Export Organization (USMEF), US exports of pork, including by-products and processed goods, to the People's Republic fell by about 181,000 t, or 23%, to 619,710 t in the first three quarters of 2021 compared with the same period last year. The resulting export revenue also fell by a good fifth to the equivalent of € 1.24 bn. However, only fresh and frozen pork was affected by China's reluctance to buy, with sales plummeting by around 40% to 360,000 t. In contrast, sales of processed meat and by-products increased by almost 24% to 259,700 t.
More about this topic 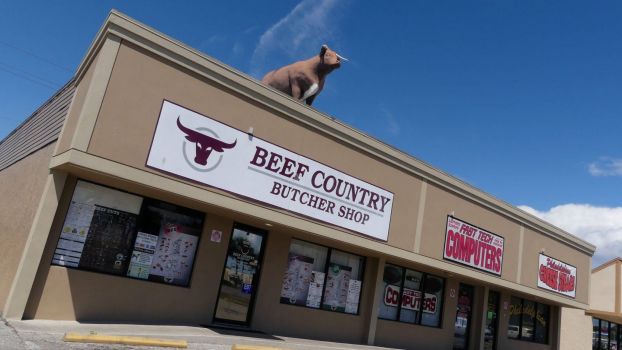 
Despite weak China business, overall US pork exports from January to September 2021 were 2.24 mill. t, up just over 1% from the record level in the same period last year. Revenues were even more encouraging for exporters, rising just over 9% to € 5.38 bn. This year, export revenues are likely to reach a new high. In addition to above-average sales prices, this was also due to marketing successes in other countries. This was particularly true of Mexico, where shipments were up 27% on the first three quarters to 623,200 t, with revenues rising by as much as 57% to € 1.07 bn. In terms of volume, Mexico thus replaced China as the most important export destination.

Japan remained the third largest customer for pork from the USA, increasing its orders in the States by 6% to 301,000 t compared with the same period last year. Exports to South Korea were also up about 6% to 128,500 t. In addition, more than half as much pork was sold to the countries of Central America, at 93,140 t. Deliveries to the Asean countries increased by 46% to 66,500 t, with exports to the Philippines rising at an above-average rate of 146%. Australia, on the other hand, fell back in the ranking of important customers; pork exports there fell by 19% to just under 50,000 t. 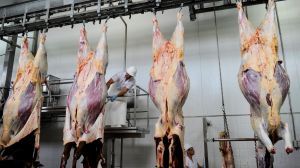 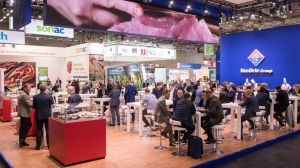