Movement in consultations with Beijing 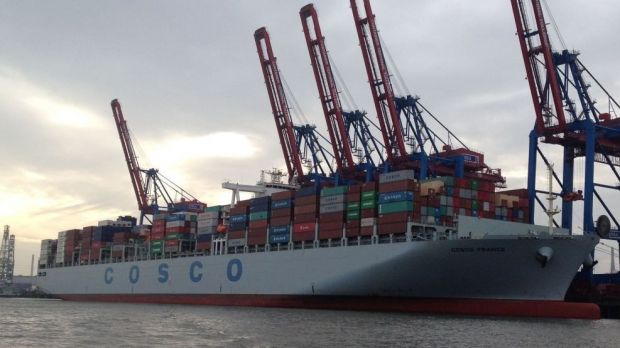 The container ship Cosco France, shown here in front of the Hamburg container terminal Tollerort, delivers meat across all oceans. Germany and the People's Republic are now to discuss the supply of German pork to China at expert level.

GERMANY, Berlin. In its efforts to resume pork shipments from Germany to China, which have been blocked due to African swine fever (ASF), the German Ministry of Agriculture has made a step forward.


Federal Agriculture Minister Julia Klöckner exchanged views with her Chinese counterpart Tang Renjian on current issues in agricultural relations. As has now become known, the export of German pork to China was the topic at the start of the 6th German-Chinese intergovernmental consultations on the previous Saturday (April 17, 2021). In a video conference, both ministers agreed to hold concrete talks at expert level regarding ASF in the near future. According to the ministry, Klöckner explained the current situation in Germany to her Chinese counterpart and emphasized that the domestic pig population was free of ASF and that the outbreak had been detected locally in two German states exclusively in wild boar. Germany is taking significant efforts with biosecurity, education, hunting, testing and fencing measures at full speed, he said. "We want an agreement for the resumption of trade. Therefore, the agreement on intensive negotiations in a Sino-German expert group is an important step," the minister stressed. 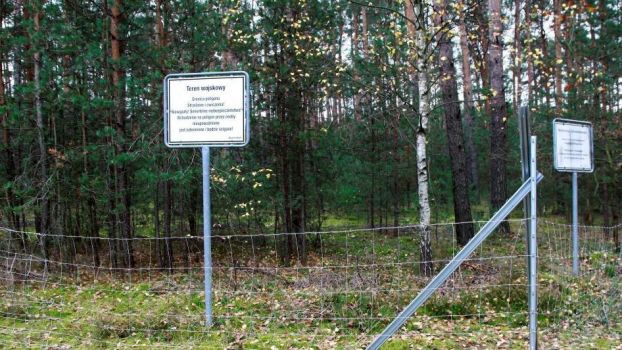 A pragmatic way should be found for other outstanding market access issues such as for apples, barley, wheat and animal products such as beef, the ministry added. It said it was committed to rules-based international trade. The dismantling of trade barriers and the conclusion of open market access procedures are important concerns of German agricultural policy. During the talks, both sides also agreed to continue the cooperation projects on animal breeding and husbandry, the demonstration park for arable farming and agricultural technology, and the exchange program for young specialists under the umbrella of the German-Chinese Agricultural Center (DCZ) beyond 2020.

The Interessengemeinschaft der Schweinehalter Deutschlands (ISN) stressed that the export of pork to China is enormously important for local pig farmers. Although there are still problems to be solved until then, the announced talks in a German-Chinese expert group are an important partial success.