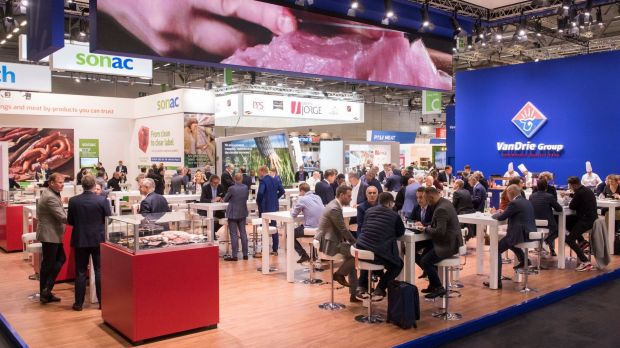 GERMANY, Cologne. One of the first trade fairs to be held in Cologne for a long time was the world's leading trade fair for food. Sustainability, animal welfare and meat-free products were trend themes at Anuga Meat.

Anuga 2021 came to an end in Cologne today, Wednesday. International, inspiring and above all personal - that was the 36th edition from 9 to 13 October 2021.

More than 70,000 visitors from 169 countries and more than 4,600 exhibitors from 98 nations visited the world's leading trade fair for food and beverages. That was about half as many as at Anuga 2019. The usual 3-G rule applied on site. The aisles were wider than usual. And so quite a few of the big names were missing from the meat and meat products section. According to Koelnmesse GmbH, those who had decided to participate in the fair reported excellent customer discussions and high quality trade visitors. Discussions with buyers also confirmed how much they value the time for intensive personal talks with their customers. 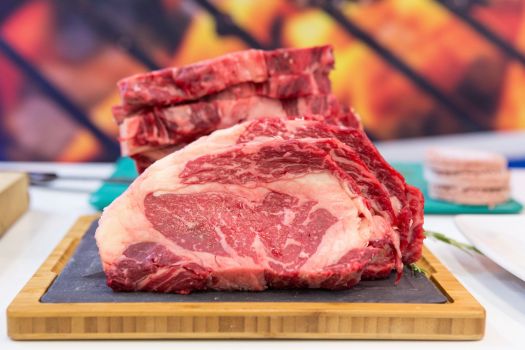 Koelnmesse / Anuga
Innovation, sustainability and enjoyment will continue to belong together in the future.
But there was also speculation about the future of trade fairs like Anuga. In addition, the talks at the Anuga Meat stands revolved around the new German government. A traffic light coalition seems likely. It will be exciting to see which wind will blow when the Greens take over the Ministry of Agriculture.

This edition of the world's leading trade fair will be remembered by many as a special one. For many it was the first fair after an absence of more than one and a half years. Moreover, the event was hybrid in concept. As a hybrid event, Anuga @home also offered a digital platform for exhibitors, visitors and media representatives. In addition to intensive networking, the digitally streamed event and congress programme with a large number of lectures, discussions and presentations by experts and companies from the food industry met with great interest. A total of 353 contributions with more than 6,380 broadcast minutes could be seen on three days of the fair. The live-streamed conferences Newtrition X and the New Food Conference were particularly well received.

Under the central theme "Transform", exhibitors from all over the world showed that the international food industry is taking further steps towards a more sustainable and efficient global food system. This year, the fair took up a number of future topics and presented, among other things, innovations in the field of cell-based proteins, meat substitutes, clean label or free from. 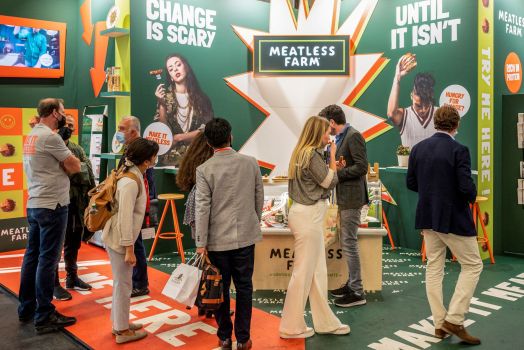 Koelnmesse / Anuga
Manufacturers are focusing on sustainable production and climate protection.
Above all, the significant increase in plant-based or purely plant-based products, alternative protein products and new products with additional health-oriented benefits confirms these developments. But also in the classic area of milk and dairy, fish and meat products, manufacturers are focusing on sustainable production, animal welfare and climate protection.

The fair in figures 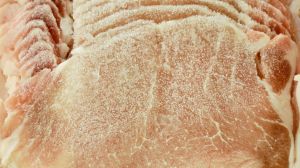 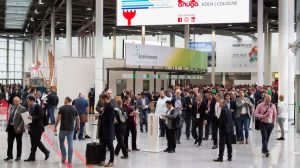 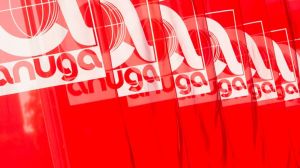