Trade : Brazil defends itself against the EU
Trade

Brazil defends itself against the EU 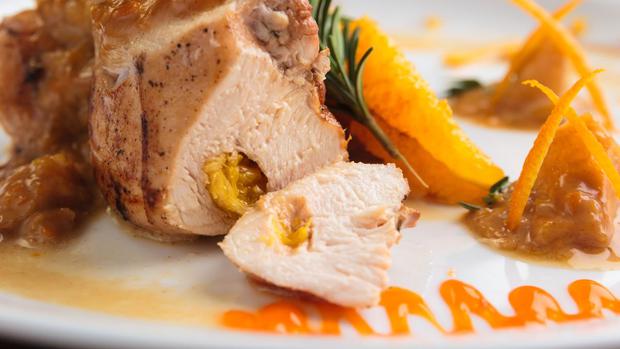 In the EU, processed poultry meat intended for consumption heated through must not contain any salmonella.

BRAZIL, Brasila. The South American country has criticised Europe's rules on the control of salmonella and has now turned to the World Trade Organisation.

Brazil has requested dispute settlement consultations with the European Union at the World Trade Organization (WTO) over the latter's food hygiene requirements in the poultry meat trade. According to the request filed last Thursday in Geneva, the issue is the EU's requirements to prevent salmonella infections. The criticism relates to different safety requirements for fresh meat and processed products intended for consumption in a heated-through state.

Brazil points out that fresh poultry meat in the EU only fails tests for salmonella and cannot be marketed if it has Salmonella typhimurium or Salmonella enteritidis. These two types are the main causes of salmonella infections in humans. In contrast, processed goods intended for consumption in the heated-through state must not contain any salmonella. According to the Brazilians, these regulations are contrary to the EU's WTO obligations, among other things because there is no scientific basis for the stricter requirements for processed goods.

These requirements are damaging Brazilian exports of processed poultry meat to the EU. Above all, the business with salted poultry and turkey meat with pepper is suffering. According to the Brazilian government, it has already voiced its criticism to the EU on several occasions. The current request for consultations formally launches a dispute at the WTO. The consultations will give the parties the opportunity to discuss the matter and find a satisfactory solution without continuing the dispute. If the discussions do not lead to a solution after 60 days, the complainant can request a ruling by a WTO panel.

A spokeswoman for the EU Commission confirmed receipt of the Brazilian request. It will now be examined in detail. In principle, however, the EU is of the opinion that the hygiene controls it applies with regard to salmonella to ensure food safety are fully compatible with the obligations under the WTO agreements. 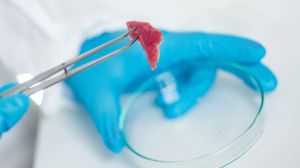 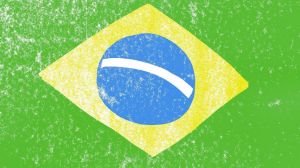 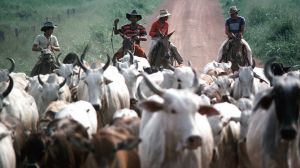