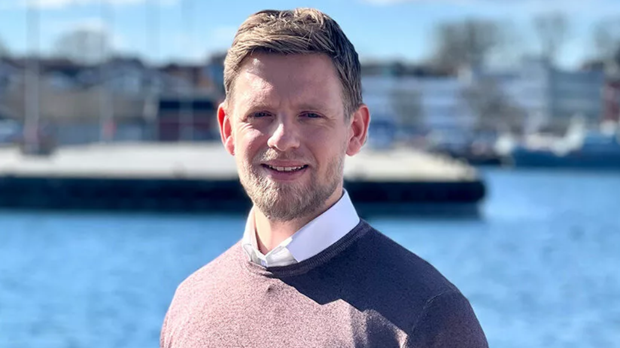 DENMARK, Thisted. The Danish pork specialist Tican has completed its long-planned change at the top of the company. The new CEO of the Tönnies subsidiary already knows the group well.

Sebastian Laursen (30) has been appointed as the new Chief Executive Officer (CEO) of Tican Fresh Meat A/S, based in Thisted, Denmark, effective April 1. At the pork specialist, which has been part of the German Tönnies Holding since 2016, Laursen replaces Niels Jørgen Villesen (55).


This change had been planned for some time, according to a company statement. Villesen has been with Tican for 24 years and was already part of the top management as chief financial officer. He has been at the company's helm as CEO since 2019. For a transition period until the end of June at the latest, Laursen and Villesen will still manage the business together to ensure a smooth transition. During this time, Villesen would also remain in charge as CEO.

Laursen had started his career in 2010 at Danish food retailer BPI, where his responsibilities included Sales Manager for Hong Kong and China. In 2016, he joined Tönnies Nordic as Export Manager and was responsible for sales in Hong Kong, China, Taiwan, Vietnam and Singapore. In addition, Laursen was involved in the sales expansion in Australia, the U.S. and New Zealand of both the Danish and German plants of the Tönnies Group and assisted in the establishment of the Tönnies subsidiary in the United States.