More money for the exit 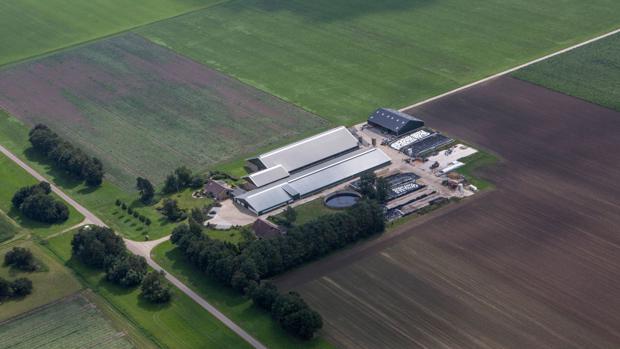 The programme is open to farms located within 10 kilometres of a Natura 2000 site.

DEN HAAG The government is significantly increasing the budget for buying out livestock farms. Among other things, the demolition costs for the stables are financed.

The Dutch provinces will have a much larger budget available next year for buying out "top polluters" among livestock farms near Natura 2000 sites than originally planned. As Carola Schouten, the acting minister of agriculture, explained in a letter to the second chamber of parliament in The Hague, only 95 million euros had actually been planned for this programme to reduce nitrogen emissions. Now, however, this budget is to be increased to 228 million euros. The additional 133 million euros would come from the remaining budget of the programme for the rehabilitation of pig farms, which started in November 2019.

One of the conditions for the buy-out is that the farm in question must not be further than 10 km from a Natura 2000 site. This would apply to at least 80 percent of the livestock farms. In addition, there are requirements for the average minimum emission of nitrogen. In addition, dairy goat and calf fattening farms are now eligible. Participating livestock producers must have their farm buildings demolished and may not establish or participate in a livestock operation elsewhere. In addition, the land use plan must be amended to prohibit livestock from being raised on the former farm site.

Eligible businesses will receive money from their respective provincial governments for, among other things, abandoning the barns and paying for demolition costs. There is also compensation for tractors, equipment, production rights and land. Furthermore, the provinces finance the costs of consultants, appraisers and notaries.