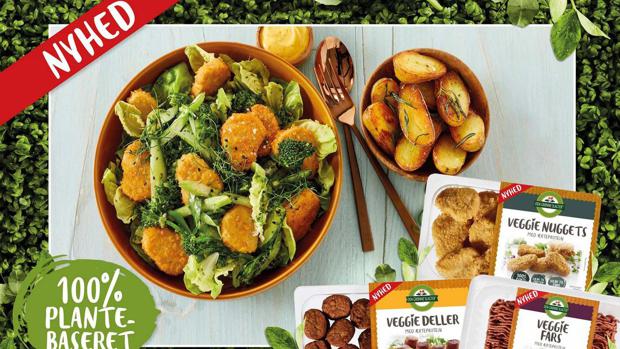 DENMARK, Randers. Just after the New Year, Danish Crown presents its first broad range of plant-based food products under the Green Butcher brand in supermarkets across the country. The products are the start of Danish Crown's work with alternative proteins.


When consumers go shopping after New Year with their New Year's resolution as the headline on their shopping list, they will encounter a new plant-based product range under Danish Crown's brand Den Grønne Slagter (The green butcher). The range will be widely available in Danish retailers from the first weeks of January and will contain eight products.

„We do not yet have a complete strategy for our plant-based food venture, but we will have food for every taste. There will be a growing demand for alternative proteins in the coming years, so the products hitting the market now are our first small step into that market. “
Jais Valeur, Group CEO of Danish Crown

The product range consists of both ready meals and meal components. Common to all eight products is that they are easy for consumers to prepare, there has been targeted work on the taste experience, and the products are made without soy with either Nordic or organic vegetables as the main ingredient.

In consumer surveys, more than one in three Danes say they have cut back on their meat consumption in the last year, and two in three Danes want to eat more climate-friendly. Danish Crown estimates that in the short and medium term there will be a market for up to 500,000 meat-free meals per week in Denmark. Against this background, Danish Crown's goal is to achieve a turnover in the plant-based segment of a larger double-digit million amount already in 2022.

The range consists of eight products. Veggie Meat, Veggie Bites, BBQ Burger, Nuggets, Schnitzel and Veggie Deller as well as the Indian inspired ready meals Tandoori and Byriani. The new range from The Green Butcher will be available in selected retail chains from the beginning of January and will be widely available on retailers' chiller counters by the end of January.

„The products are very quick to prepare, and we know this is important to many consumers who want to eat more plant-based. “
Mette Schacht Færch, Director of Marketing and Innovation at Danish Crown Nordics
Source: Danish Crown
tags:
Denmark Randers 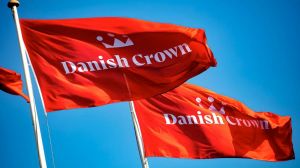 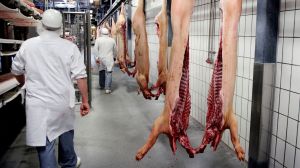 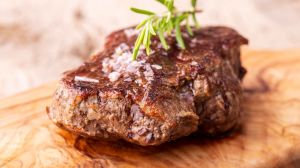