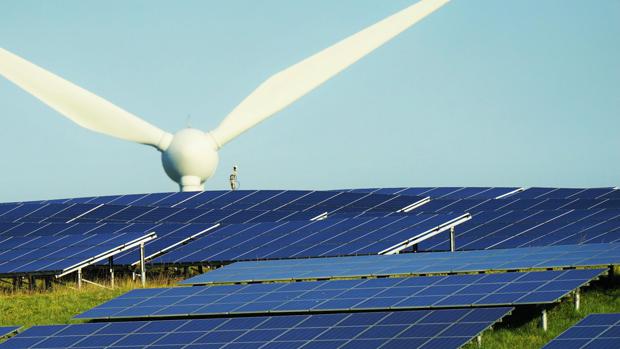 
As part of the VPPAs, the German renewable energy developer will build two solar installations in Spain, therefore significantly adding to the expansion of renewable energy options. According to Huhtamaki, the agreement will cover approximately 80% of its current electricity usage in Europe.

President and CEO, Charles Héaulmé, affirmed the company’s commitment to supporting the transition to a zero-carbon economy and states, “Renewable electricity plays a major role in delivering on our ambitions [to become the first choice in sustainable packaging solutions] and the agreement we have just signed with BayWa r.e. demonstrates that it is possible to achieve significant progress in a short time.”

The company is committed to achieving carbon-neutral production by 2030. Within the same time frame, the developing process will focus on designing recyclable, compostable, or reusable products while using 100% renewable energy. 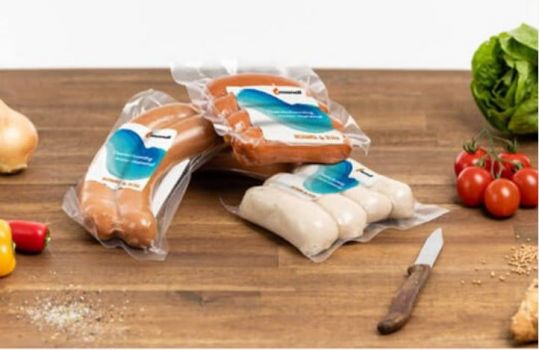 Executive Vice President, Sustainability and Communications, Thomasine Kamerling, announced the next steps of Huhtamaki’s climate strategy. “We expect to embark on other VPPA’s shortly, with the next one in the United States. In addition, we are installing solar panels at our sites where feasible and working relentlessly to improve our energy efficiency. The progress Huhtamaki is making in switching to 100% renewable electricity plays a significant role also in delivering on our ambition of carbon-neutral production by 2030.” Besides improving energy efficiency, further focal points are switching to alternative fuels and electrification of systems, Kamerling added. 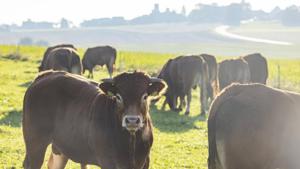 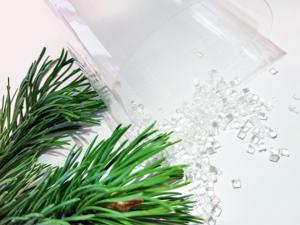 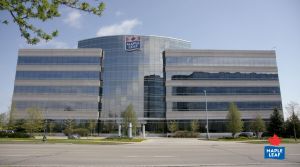