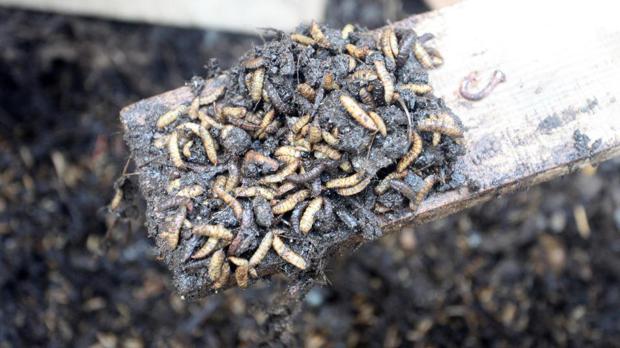 The public private partnership to study the effects of incorporating black soldier fly meal as animal feed, aims to “support the Dutch national Knowledge & Innovation agenda and the National Protein strategy as well as the European Commission Farm to Fork strategy – promoting a circular agri-food system with the use of sustainable and local ingredients.”

NETHERLANDS, Wageningen. A consortium of Dutch poultry chain suppliers is joining forces in a public-private partnership looking to utilise insects as a source of protein in poultry diets.


Protix, ForFarmers, PHW Group`s Dutch entity Esbro, Venik and Wageningen Livestock Research announced that they would be working closely together during the next two years to study the possibilities of the black soldier fly in poultry feed and its impact on sustainability, health and welfare parameters of slow-growing broiler chickens.


Since the European Commission approved the use of insect meal in poultry and pig feed in September 2021, several private and public companies and institutions are looking for ways to transform low-value organic by-products into high-quality feed ingredients. The consortium announced it would evaluate the value-adding potential of chicken diets containing insect ingredients from the black soldier fly (BSF) on a science-based approach.

Starting at the end of May, the first phase of the research project will be marked by a pilot study to examine the effects of different inclusion levels of BSF larvae-derived ingredients in poultry feed. Based on the outcomes, large scale testing of varying broiler diets will be conducted at several chicken farms. In the third and last phase, the effects of BSF products in broiler diets in combination with other regionally grown protein sources will be studied.

According to the consortium, this public private partnership (PPP) aims to decrease the reliance of EU livestock farming on proteins from third countries while simultaneously advancing circular agriculture.

Marcus Keitzer, board member of PHW Group and responsible for alternative proteins, said that “Continuous identification and science-based evaluation of innovative alternatives to conventional poultry feed ingredients are important elements of our sustainability strategy. Therefore, we aim to investigate the specific impact of the inclusion of insect-derived feed components in poultry diets in slow-growing broiler chicken from various angles.” 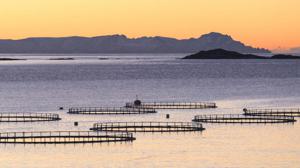 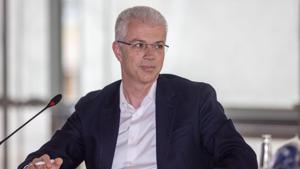 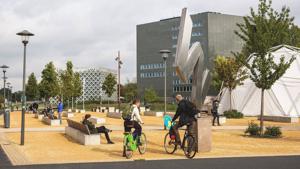