Less methane due to lemongrass 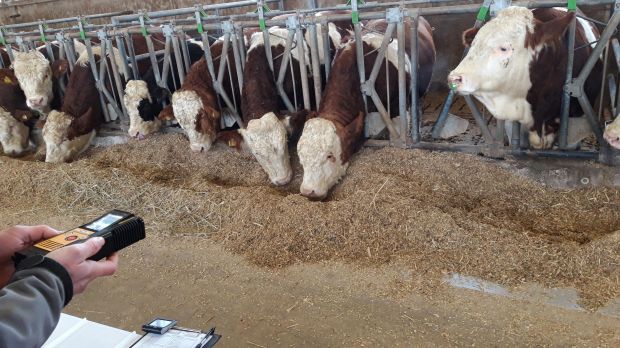 Feeding 100 g of lemongrass per day reduces CH₄ emissions in the breath by an average of 14.6%.

AUSTRIA, Villach. On the initiative of Marcher Fleischwerke, HBLFA Raumberg-Gumpenstein conducted a field trial lasting several months under the project management of Dr. Thomas Guggenberger, head of the Institute for Livestock Research.


Following a study conducted by the Free University of Mexico, the aim was to investigate the effect of adding lemongrass feed to the methane concentration in the respiratory air of fattening animals under Austrian conditions - it was found that the 47 cattle included in the field trial emitted an average of around 15% less methane during digestion.

“When we were informed by our client Burger King about the impressive study results in Mexico, we were immediately excited by the idea of checking whether similar results could be achieved under our domestic husbandry conditions. Fortunately, at the HBLFA Raumberg-Gumpenstein, with Dr. Thomas Guggenberger and his team, experts who have both the necessary infrastructure and the outstanding scientific competence, experience and enthusiasm in the relevant research," says Norbert Marcher, Managing Director of Marcher Fleischwerke, explaining the successful field trial. 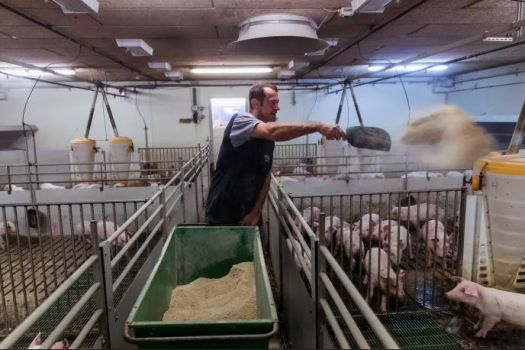 During the field trial, 47 fattening animals weighing between 300 and 600 kg were kept in eight boxes of six males each at the farm of Christian Schrammel in Schwarzau am Steinfeld. The animals were divided into two groups, with one group additionally fed 100 g of lemongrass per day (ration percentage depending on age: 1.2 to 1.7%). Between September and December 2020 (four measurement periods of three weeks each), each box was fed twice with and twice without lemongrass. At the end of each measurement period, the concentration of methane (CH₄) in the cattle's breath was measured with measurement sensors. Additional sensors provided information about the processes in the cattle stomach.

The following results were obtained as a result:

Contribution of agriculture to climate protection

Methane emissions from livestock are one of the many sources of greenhouse gas emissions. To reduce them, the digestive processes in the rumen of ruminants can be influenced. Enterogenic fermentation occurs when grass and hay are broken down by microbes in the stomach. During this digestion, the microbes produce methane (CH₄), which the ruminants subsequently expel. One natural agent that dampens this effect is, for example, tannin, a plant tannin found in lemongrass at a level of 6%.

"In climate change, agriculture and forestry are always part of the solution, not the problem. I am very proud that research is being carried out on such forward-looking projects at our research sites. Austria's small-scale agriculture is continuously reducing greenhouse gas emissions. Since 1990, domestic agriculture has emitted 14.3% fewer greenhouse gases. However, we will continue to research future solutions. This project shows that alternative feeding can reduce methane emissions by 15%. Lemongrass won't solve all the problems, but the results provide important insights for the future of livestock research. We will now build on these results with HBLFA Raumberg-Gumpenstein," explains Agriculture Minister Elisabeth Köstinger. 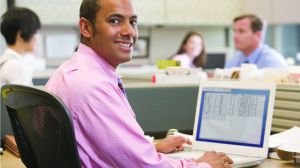 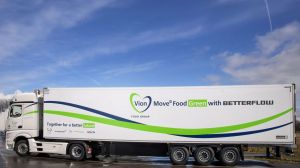 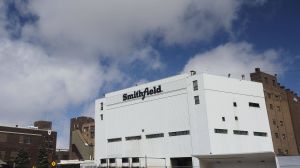