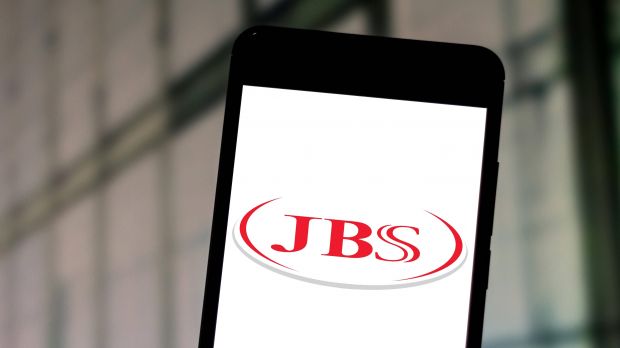 The 2040 target announced by JBS comes amid a growing backlash from consumers and investors threatening to boycott or divest from companies contributing to deforestation in Brazil.

BRAZIL, Sao Paulo. JBS has committed to zeroing the balance of its global greenhouse gas emissions by 2040, the company said, amid criticism of its role in a Brazilian beef industry driving rainforest destruction.


JBS said in 2019 that its own operations produce an estimated 4.6 mill. t of carbon emissions from industrial facilities and 1.6 mill. t from energy use. But some 90% of overall JBS emissions come from its supply chain, Chief Executive Gilberto Tomazoni said, without giving a specific figure. He said traditional cattle rearing emits 40-45 t of carbon equivalent per t of meat produced. Brazil is home to one of world's largest commercial herds, and new cattle ranches are a major driver of deforestation in the Amazon rainforest, an essential bulwark against catastrophic climate change. 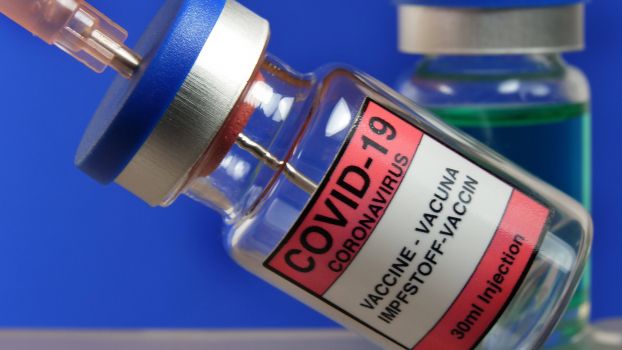 Imago / Martin Wagner
Health care
Tyson and JBS USA vaccinate employees
Meatpacker JBS USA confirmed that more than 20% of its employees have received a Covid-19 vaccine, while rival Tyson Foods Inc said more than 10% of its workers have received a shot. more ››
„It will challenge the entire company.“
Chief Executive Gilberto Tomazoni

Methane, a natural byproduct of digestion in cows and other ruminants, is also a major source of greenhouse emissions. About a third of greenhouse emissions from agricultural production, excluding land-use change, comes from methane released by cows, according to the Washington-based World Resources Institute.

The 2040 target announced by JBS comes amid a growing backlash from consumers and investors threatening to boycott or divest from companies contributing to deforestation in Brazil. As part of its plan, JBS vowed to invest $1 bn. over the next decade in innovations aimed at reducing carbon emissions in its global operations. The commitment also involves a pledge to pay for reforestation and forest restoration initiatives. 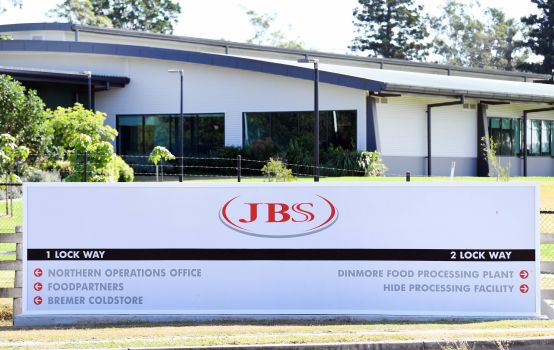 The company has also promised to stop processing cattle coming from illegally deforested areas in the Amazon by 2025 and in other Brazilian biomes by 2030. Those targets also reflect when JBS will be able to track both its direct suppliers and their suppliers. In the long run, JBS said the adoption of intensive cattle farming will replace the sprawling ranches that now dominate Brazil's current approach, helping to cut emissions. 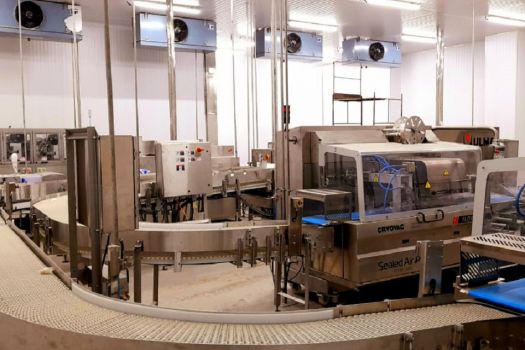 JBS
Investment
JBS expands the Jaguariúna plant
The new area at the factory comes on stream in February, and the Company’s investment has created 60 new job positions. more ››

JBS said also that it will be using 100% renewable energy worldwide by 2040, while executives' variable pay will be measured against the delivery of environmental goals. 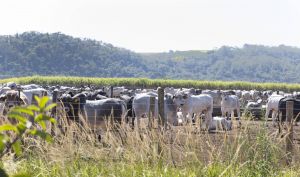 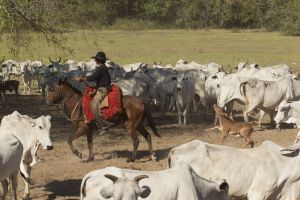 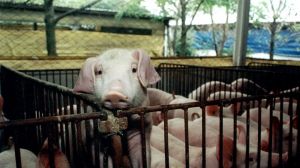