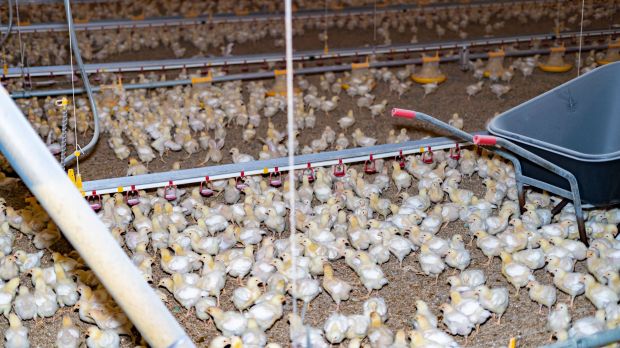 The calculation showed that a chicken’s carbon and water footprint were at a good level.

FINLAND, Turku. HKScan is the first to calculate the environmental footprint of the HKScan AgroFood Ecosystem pilot farm. The calculation included the carbon and water footprints of primary production of Kariniemen chicken and the impact of production on eutrophication and biodiversity. The results show that a large part of environmental impact comes from feed.


The company’s goal is increasingly responsible food production. In the AgroFood Ecosystem pilot, Envitecpolis, specialised in food chain responsibility, calculated the carbon and water footprints in the primary production of Kariniemen chicken and assessed the impact of production on eutrophication and biodiversity. The necessary initial data were collected from the farm for one calendar year. These different elements of the environmental footprint are important indicators that help identify the emission reduction targets of the chain.

The calculation showed that a chicken’s carbon and water footprint were at a good level. The eutrophication effect was estimated to be low. In addition, the activities maintaining biodiversity have been well taken into account in the operating environment in line with the production sector in question. 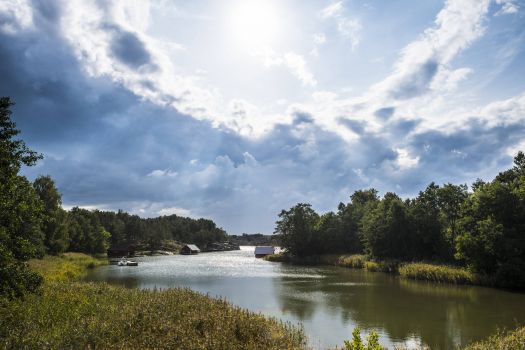 As for the pilot farm, the carbon footprint of Kariniemen chicken was 2.33 CO2e per kilogram of animal live weight. The result is small and in line with the previous carbon footprint results. HKScan’s goal is carbon neutrality throughout the food chain from farms to consumers by the end of 2040.

The eutrophication study assessed the ability of crops to utilise the nutrients of fertilisation as effectively as possible. Nitrogen and phosphorus balances on the pilot farm turned out to be above average. According to the results, nutrient utilisation was efficient in the pilot farm’s field farming, so the possibility of nutrient run-off is small.

The Cool Farm Tool software was used in the biodiversity review. Measures maintaining biodiversity have been well taken into account in the operating environment in line with the pilot farm’s production sector. The farm had plenty of areas, such as edges of fields and roadsides, which provide a rich habitat for micro-organisms. Biodiversity can be further developed on a farm-by-farm basis by, for example, utilising catch crops and choosing the best tillage techniques in terms of biodiversity. 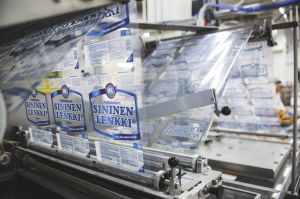 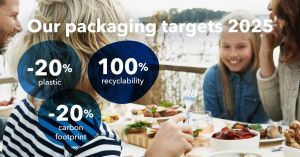 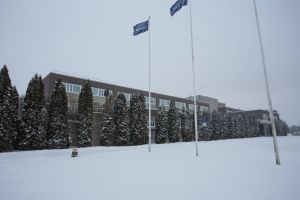