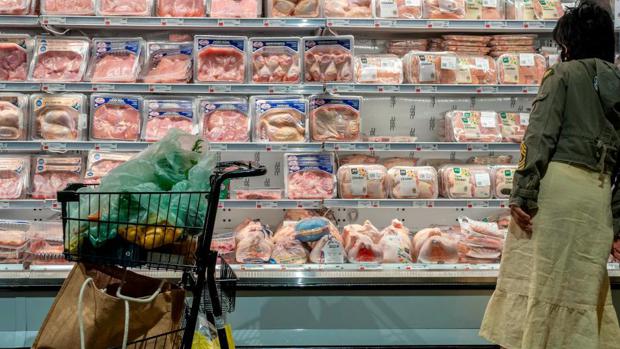 Rabobank analysts advise the global poultry industry to focus on excellence in operations and offer adequate, affordable solutions to keep chicken on the menu for consumers who are trading down.

THE NETHERLANDS, Utrecht. In its latest report, Rabobank’s Research Food & Agribusiness department forecasted a positive trend for the poultry industry due to tightening supplies and stronger consumer demand for cheaper meat options.


According to a report by the financial services provider for the food & agribusiness sector, the outlook for the global poultry industry in Q4 and early 2023 remains strong despite the ongoing challenges of high feed and energy prices.


As the report suggests, a weaker economic climate with pressure on spending power will lead to more price-driven consumer behaviour, which supports poultry consumption as it is the cheapest meat protein option.

Market performance will also depend on the local economy’s dependence on energy trade. In general, South/Southeast Asia, the Middle East and Africa will tend to perform better than Europe, Northeast Asia and North America.

According to Rabobank’s analysts, the biggest operational challenges are the ongoing high feed prices, rising energy prices in import-dependent countries, high distribution costs, rising labour costs and ongoing Avian Influenza (AI) concerns. Rabobank expects feed prices to move to around Q1 levels for the remainder of 2022 and early 2023, which is 10%-15% below the Q2 peak.

The drastic surge in energy prices, especially in Europe, where prices for winter are reaching up to 10 times higher than average levels, could significantly impact farming and processing, with rising costs, concerns about CO2 availability for gas stunning, and increasing cold storage and distribution costs. 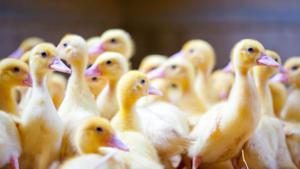 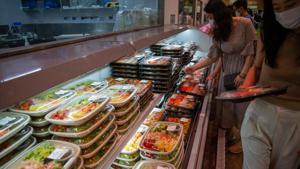 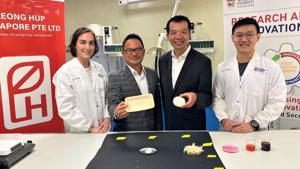