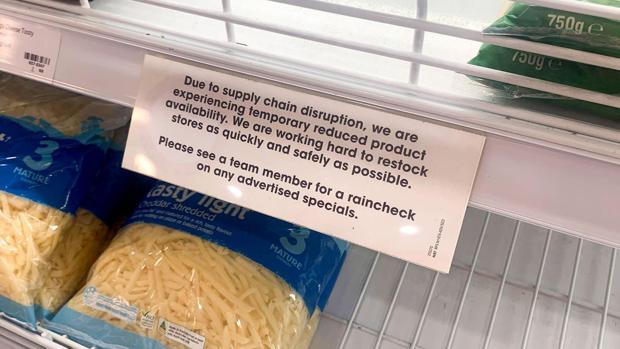 AUSTRALIA, Canberra. Not only in Europe, but also in Australia, Corona infections are on a steep upward trend. Early last week, the 7-day incidence there was above the 2,100 mark. This has an effect on the food industry and the supply chains.


The rapidly increasing number of infected workers and their contacts in quarantine are now causing serious disruptions in the food chain. Empty shelves are being shown in the media, especially in the fresh produce and meat segments.

Australia's Woolworths chief executive Brad Banducci warned that supply disruptions are likely to continue for several weeks. The group's distribution centers were short 20% to 40% of staff, while stores were down about 10%. At the Coles retail chain, about one-third of employees are currently reported to be off work. Transport and logistics companies reported the absence of up to 50% of drivers.

The situation is hardly any better at the upstream stage, especially in the meat industry, where infection rates are high. Some slaughterhouses on the east coast of Australia have already had to temporarily halt production. The Coles chain has rationed the release of several meat products.

Early last week, the government responded by relaxing isolation rules for food workers. Vaccinated workers without symptoms are allowed to return to work, even if they were close contacts of people infected with Corona.

However, Gov. Scott Morrison stressed that the changes would not apply to customer-facing employees, such as cashiers. Drivers, warehouse workers or slaughterhouse employees would be affected, he said. He announced that the new rules for critical supply chains could be extended to other sectors. The chief executive of the Australian Meat Industry Association, Patrick Hutchinson, welcomed the relaxation, saying it would bring "an improvement in the supply of beef and lamb."

According to press reports, the state of South Australia seems to be going even further. The latter even allowed a group of Corona-infected people to return to work at the Teys slaughterhouse. To ensure food security, a small group of critical employees who tested positive and were asymptomatic were allowed to continue working in a remote area - away from others, a health department spokesman said. 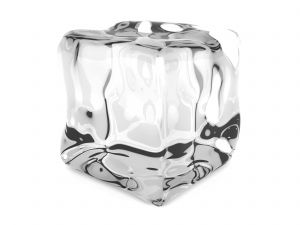 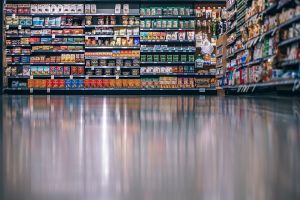 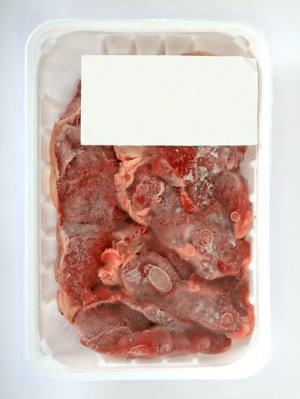