Summit: At the beginning of a bioeconomic age...
Summit

At the beginning of a bioeconomic age? 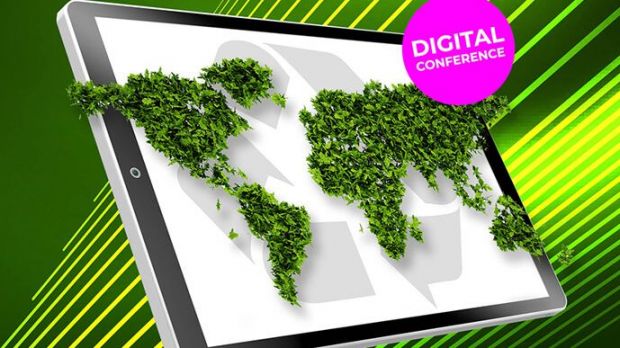 Global Food Summit discusses how new technologies will affect the way of life.

GERMANY, Munich, Berlin. The motto of this year's Global Food Summit, which will take place digitally on 28 and 29 April, is "The Global Food Challenge". Contributions are planned on the question of how the development of the bioeconomy affects the production and marketing of food.

In this context, the consequences for the "global race for innovations in the food sector" will also be discussed. For the organizers the future is a state of mind, and it has a name: Bioeconomy. We produce edible proteins from Co2, bacteria and energy, we produce lettuce in space or in polar ice and we can predict future flavors and thus sales markets with artificial intelligence.

Europe has consistently taken the path in this direction with the Green Deal. But what does this mean for our agriculture, for our society and for our cultivation and production methods along the food chain? And what does it mean in the global race to innovate in the food sector? Because progress is in an acceleration phase and this is taking place in China, in the Asian region and in the USA.

Invited speakers include the Deputy Director-General of the Food and Agriculture Organisation (FAO), Dr. Máximo Torero Cullen, and Oriana Romano from the Organisation for Economic Co-operation and Development (OECD), as well as the Chairman of the Singapore Food Agency of the Singapore Government, Lim Chuan Poh, and Bavaria's Minister of Agriculture, Michaela Kaniber.

The programme also includes contributions from the President of the German Academy of Science and Engineering (acatech), Prof. Johann-Dietrich Wörner, from the Chairman of the German Institute of Food Technologies (DIL), Dr. Volker Heinz, as well as from representatives of several universities, including the universities of California and Wageningen in the Netherlands.

Collaboration of universities and government

Every year, the Global Food Summit brings together experts from science, industry, associations, politics and the media to discuss how new technologies will affect the way of life. A collaboration of University of California, Berkeley, Wageningen University, Bavarian State Government, Technical University of Munich, National Academy of Science and Engineering and Global Food Summit.

According to the organisers, participation is free of charge. Registration is requested under www.globalfoodsummit.com.