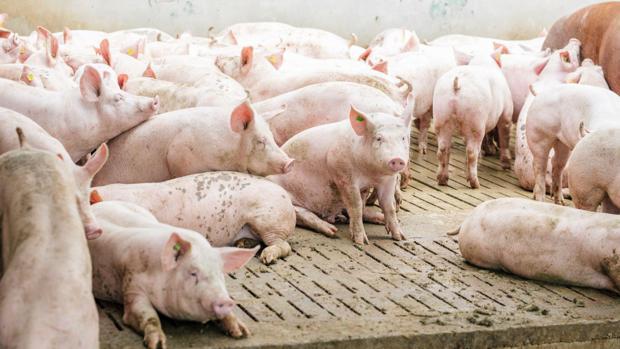 The term "rural animal husbandry" quickly has a romanticising effect. The author of the Thünen Institute, on the other hand, recommends avoiding terms with negative or positive connotations.

GERMANY; Braunschweig. Dr. Inken Christoph-Schulz of the Thünen Institute for Market Analysis recommends the use of terms that are as neutral as possible in the discussion about agricultural livestock farming.

"Terms such as factory farming or farm animal husbandry are not a good choice when it comes to keeping the debate value-neutral," the scientist told the press and information service "Agra-Europe". Christoph-Schulz is part of a team of researchers who have systematically studied the use of terms in connection with livestock farming. According to this, "factory farming" is perceived negatively in most cases. With "peasant farming", on the other hand, it is the other way around. The investigations of the Braunschweig scientists have shown that the term "primarily practiced agricultural livestock farming according to legal minimum standards" or in short "agricultural livestock farming" presents the topic in the most neutral way.

Farm animal husbandry is currently on the lips of a wide variety of social groups, says Christoph-Schulz. The aim must be to avoid influencing the actors at the beginning of a survey, a discussion or even just at the beginning of a conversation with a term that is too negative or too positive, or to evoke too much emotion. The prerequisite for this is to avoid negative or positive terms as far as possible.