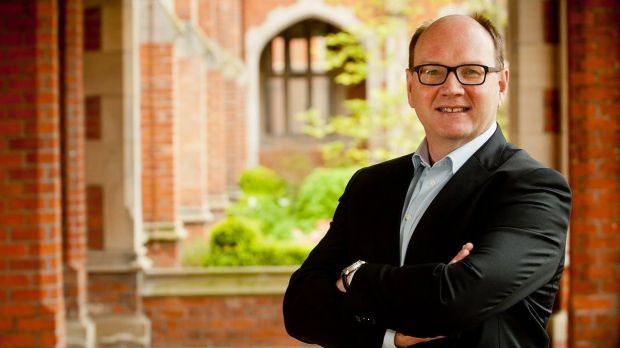 NORTHERN IRELAND, Belfast. The Institute for Global Food Security (IGFS) at Queen’s University Belfast has welcomed the news that a veterinary school could soon be established in Northern Ireland.


IGFS Director Prof Nigel Scollan said the possibility of training a work force in veterinary medicine and surgery is a major advance for animal health and welfare, and the agri-food sector in NI.

The Department of Agriculture, Environment and Rural Affairs (DAERA) announced last week that options for an increased veterinary supply locally, including the introduction of a third-level education option, would be considered in an analysis involving both Queen’s University and Ulster University.

Currently, there is no option for students to study veterinary science at degree level in NI – they have to go to Great Britain, the Republic of Ireland or further afield.

The analysis will be taken forward by DAERA in partnership with the Strategic Investment Board, under the joint oversight of DAERA’s Chief Veterinary Officer and senior representatives from Queen’s and Ulster universities. An announcement on the best potential outcome is expected by the end of the year.