From Editor fleischwirtschaft.com
Wednesday, May 18, 2022 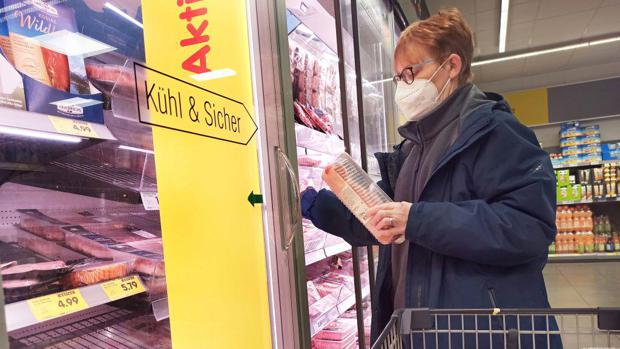 The rise in food prices is hitting consumers in Germany.

GERMANY, Wiesbaden. Consumers in Germany are having to pay even more for food. As reported by the Federal Statistical Office (Destatis), food prices in April were 8.6% higher on average than in the same month of the previous year.


This means that the upward price trend for this goods sector has once again intensified, as it amounted to 6.2% in March and 5.3% in February. According to Destatis, the general inflation rate in Germany was 7.4% in the month under review, following 7.3% in March and 5.1% in February.

The main drivers of inflation were energy prices, which were 35.3% higher than in April 2021 and have risen noticeably, especially since the start of the Ukraine war. In addition, there were supply bottlenecks caused by interrupted supply chains due to the Corona pandemic and the significant price increases at upstream economic stages. Not only energy products, but also other goods - including food - had become increasingly expensive for consumers as a result of the war and crisis situation.

According to Destatis, the last time there was an inflation rate as high as now was in the fall of 1981 in the former federal territory, when the first Gulf War between Iraq and Iran had also driven up mineral oil prices sharply.

Food prices rose in all product groups. Compared with April 2021, these were particularly pronounced for edible fats and oils at 27.3%. In addition, consumers had to spend 11.8% more on meat and meat products, while dairy products and eggs were 9.4% more expensive on average. In addition, vegetable prices rose by 9.0% and bread and cereal products by 8.7%. Compared to the previous year, price increases were more moderate for fruit at 3.0% and for sugar, jam and other confectionery at 0.5%. 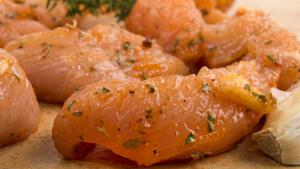 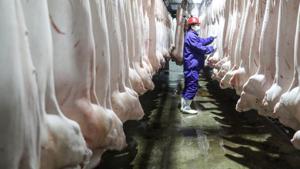 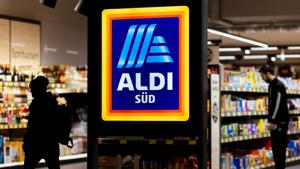 Inflation
Aldi increases prices across the board