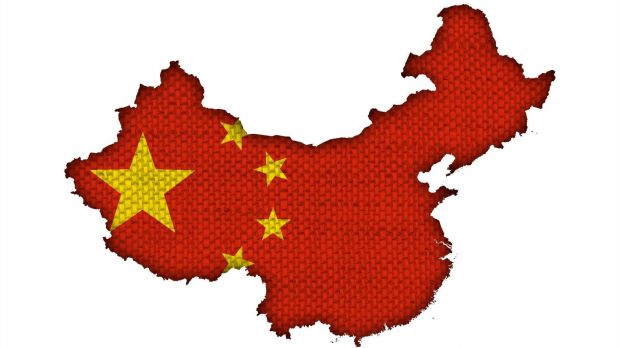 The controls are being used as a tool to curb currently unwelcome pork imports, Culture Meat suspects.

FRANCE, Paris. There will be inspections by Chinese inspectors at French pig slaughterhouses in September. Restrictions on exports are feared.


The Culture Meat meat producers' association fears that inspectors from China "do not have good intentions." A previous visit to Spain resulted in five slaughterhouses losing their export authority to the People's Republic. In addition, he said, one French and one Austrian plant had already ended up on China's banned list. The controls are being used as a tool to curb currently unwelcome pork imports, Culture Meat suspects. 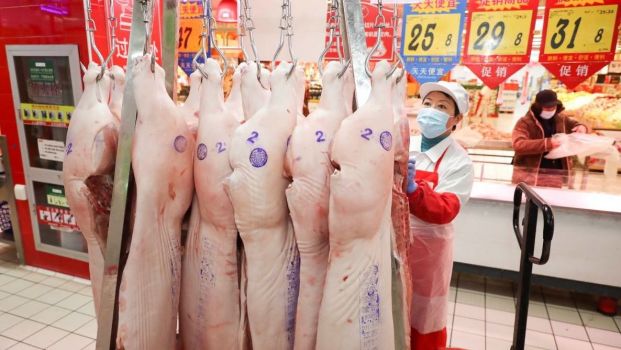 IMAGO / VCG
Pig market
China strives for stability
For China's state government, the pig market is to be "market-oriented", but stronger cyclical fluctuations are to be mitigated with counter-cyclical measures, such as position keeping or stock changes. more ››

Increased domestic production and high imports would have led to a pork surplus situation and massively falling prices in China in the first half of 2021. In order not to jeopardize the recovery of domestic production again with high feed costs and low producer prices, pressure is being exerted by the government in China on licensing authorities and importers to limit pork imports, it said. 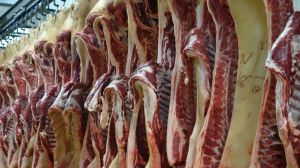 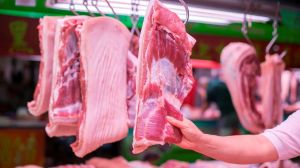