China's market at the turning point 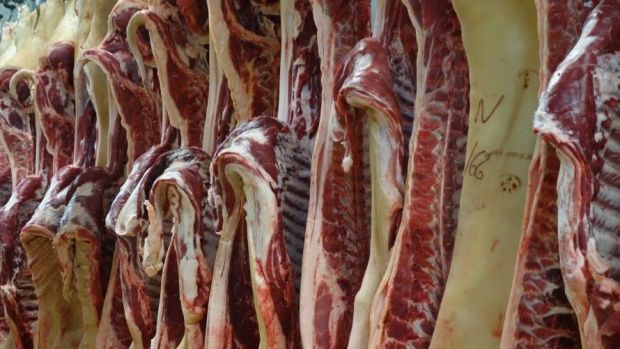 In China, significantly more pigs were slaughtered this year than in 2020.

CHINA, Peking. In the People's Republic, pig farmers are responding to producer price trends and high feed costs. One country in particular could benefit.


In China, pork production rose strongly in the first three quarters of 2021 compared to the weak same period last year, but an end to growth is slowly emerging. National Bureau of Statistics spokesman Fu Linghui reported in Beijing that pork production increased 38% from January to September 2020 to 39.17 mill. t, with the number of pigs slaughtered rising 35.9% to 491.9 mill. animals.

In addition to rebuilding herds following the African swine fever (ASF) outbreak, analysts say that in recent months, low producer prices have led to increased herd liquidation, boosting supply. According to the Beijing Bureau of Statistics, there were 437.64 mill. pigs in China at the end of September, up 18.2% from a year ago. However, compared to the end of June, for the first time there was a slight decrease in the number of pigs again, by 1.5 mill. head or 0.3%. 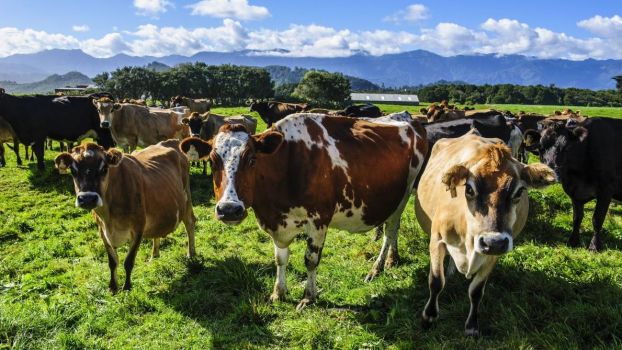 IMAGO / Westend61
New Zealand
China brings record revenues
Exports to the UK, on the other hand, stalled neatly, slumping by about half year-on-year in volume terms. more ››

The same was true of sows, whose numbers at the end of September were 16.7% higher than a year earlier at 44.59 mill. head, but down 1.1 million head or 2.3% compared with June. According to experts, the recent downsizing of the sow herd is due to the collapse in the price of piglets. According to the national survey, the most recent price was CNY 15.30 per kg, or the equivalent of € 41.10 for a 20-kg animal. A year ago, record prices of more than € 260 per piglet were still being achieved.

From the beginning of the year to the beginning of October, producer prices for fattening pigs slumped by a good 70% to CNY 10.20 per kg of live weight (€ 1.36). However, the bottom seems to have been passed here, as the price has risen again to CNY 13.80 per kilo (€ 1.86) in the past two weeks. According to analysts, however, this level is still far from cost-covering given the high feed costs; most recently, there is said to have been a loss per pig of well over € 100. 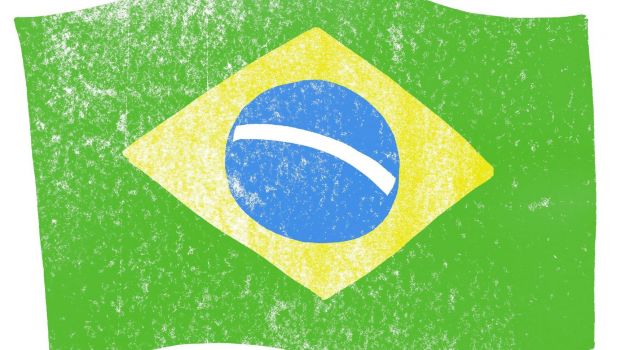 Revenues for producers do not cover costs

In the coming months, demand in China for pork, which has become significantly cheaper, is likely to increase seasonally in view of the New Year. This should also benefit slaughter pig prices, which are likely to rise further. In trading on the futures market for live pigs on the Dalian Commodity Exchange (DCE), the settlement price for the January futures contract was CNY 15,795/t (€ 2,120) at the beginning of last week, and CNY 16,245/t (2,180 euros) for the May contract. However, according to global breeding company Genesus, the average break-even point based on live animal weight is currently just over CNY 20 per kg (€ 2.68), so this price increase would be too little for many producers.

Several market observers believe that the long period of prices not covering costs will again lead to a decline in Chinese pig production. The U.S. Department of Agriculture (USDA) recently projected that after a 27% increase in pork production this year to 46 mill. t, production will fall by about 2.25 mill. t, or 5%, to 43.75 mill. t in 2022. Consumption is expected to fall somewhat less sharply, by 4% to 48.1 mill. t. This could then also lead to a renewed increase in the import requirements of the People's Republic: US analysts expect imports to increase by 250,000 t, or almost 6%, to 4.75 mill. t. This would be the second-highest level in the world. This would be the second highest level in history.

Developments in China, as in the past, will have a major impact on the global hog market in 2022, according to the US Department. For example, global pork production in the countries considered by USDA is expected to total 104.2 mill. t, down 1.92 mill. t, or 1.8%, from projected levels this year, according to the current forecast. In addition to China, moderate production declines are also expected in the USA at 0.3% and in the European Union at 0.1%. However, if the low price phase in the Community continues for a longer period and exports to China do not pick up again, analysts believe that a significantly greater decline in production is also possible for the EU.

But not the EU Commission in its latest fall forecast, in which it merely assumes a weakening of the growth trend and expects that after a production increase of 1.7% this year, pork production will still increase by 0.6% to 23.80 mill. t in 2022. Spain is expected to be the main driver. With consumption slightly down again, the Brussels analysts expect pork exports from member states in 2022 to increase significantly year-on-year by almost 370,000 t, or 7%, to 5.60 mill. t. This makes the forecast even more optimistic than that of the USDA, which expects EU exports to increase by 2% to 5.10 mill. t, but not including all byproducts.

IMAGO / VCG
Pig market
China strives for stability
For China's state government, the pig market is to be "market-oriented", but stronger cyclical fluctuations are to be mitigated with counter-cyclical measures, such as position keeping or stock changes. more ››

Among the winners in the 2022 hog market will be Brazil, according to USDA. Pork production is expected to remain on an expansion course, notwithstanding the fact that feed has also become more expensive there, rising by around three percent compared to 2021 to a new record of 4.45 mill. t. Despite the likewise expected increase in domestic consumption, exports are also expected to continue to rush from record to record and, following an increase of 10% this year, are expected to rise by almost seven percent to 1.38 mill. t in the coming year. China will remain the main customer; shipments there recently accounted for 55% of total Brazilian fresh pork exports.

However, exports to the Philippines, which have recently surged, could take a hit. The USDA expects imports to drop significantly again for the island nation after African swine fever (ASF) subsides, by around a quarter to 375,000 t; this would also affect EU suppliers. The same applies to Vietnam, with an expected drop in imports of 17% to 250,000 t. In contrast, according to the Washington analysts, South Korea's imports are expected to rise by a good 9% to 600,000 t due to the recovery in consumption after Corona. In addition, the US experts also see higher import demand in Hong Kong, Japan, Mexico and at home in 2022. On the other hand, US pork exports are expected to increase by 3% to 3.36 mill. t compared to 2021, as domestic consumption is expected to be lower.