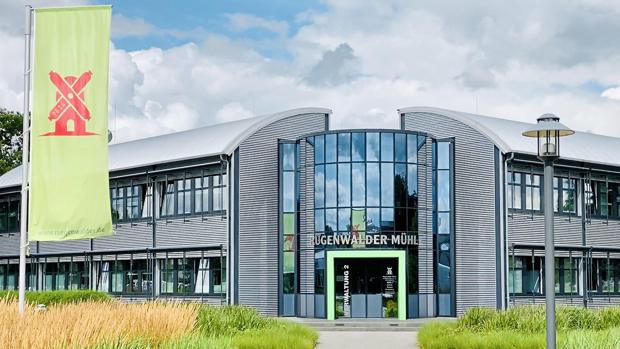 Capacities at the Bad Zwischenahn headquarters and the new packaging site in Wilhelmshaven are being expanded.

GERMANY, Bad Zwischenahn. Rügenwalder Mühle has adapted production and sales to its strong growth. Next, the company wants to give impetus to the veggie range as well as classic sausage.

The share of sales accounted for by veggie products at Rügenwalder Mühle Carl Müller GmbH & Co. KG in the first half of 2020 was greater than that of classic sausage for the first time. However, veggies finally overtook meat products - both in terms of revenue and sales - in the year 2021, with the food manufacturer outperforming the market in both areas, says sales director Jens Wiele: "We have succeeded very well in supporting our classic mainstay of sausage and further expanding our second mainstay of vegetarian and vegan products."

The market for classic sausage again suffered sales and revenue losses in 2021. Vegan and vegetarian meat and sausage alternatives, on the other hand, again performed strongly, according to IRI market research. Their sales increased by 33.2%, and revenue by as much as 37.5%. In 2020, however, the growth rate was still twice as high.

"In classic sausage, we want to stay in the black in 2022," says Wiele. To achieve this, he says RM is examining the introduction of innovations, and the segment is to be accompanied by different communications than in the past. The focus, however, is on the veggie offering. Wiele: "As category captain, we want to make sure the pie for these products gets bigger, so the entire category and all market participants benefit." At the same time, he said, RM is working with key account management and the field team to further increase its own share.
More about this topic 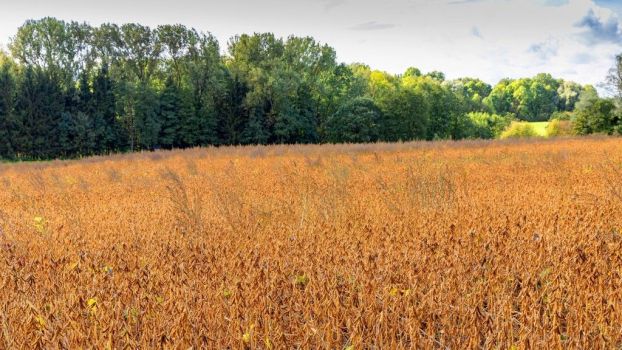 
The company has done the groundwork in 2021. "We have evolved from a brand supplier that is very well networked in the retail sector to a strategic partner," says Wiele. To this end, Rügenwalder took a critical look at its processes both internally and externally, "meticulously analyzed its collaboration with customers and asked ourselves whether we had already reached our maximum or whether there was still more that could be done." The findings from the process were implemented consistently. And, according to Wiele, together with the dealers, it was possible to identify added value and leverage potential.

Cooperation was probably also necessary in view of the strong growth. After all, there were already delivery problems in 2020. This should not happen again in 2021. Nevertheless, there were also shortfalls last year, admits Wiele, but "in the extremely challenging lockdown period, our delivery pattern was better than that of many of our market competitors. In alignment with retail partners, we were able to get the right items to the right place at the right time."

Investments in capacities and packaging

This, he said, was helped by investments in capacity and packaging, which are therefore expected to continue. "We want to steer growth in the best possible directions," Wiele said. He added that this concerns the Bad Zwischenahn headquarters and the new packaging site in Wilhelmshaven. At Rügenwalder, the company continues to look around for operating sites that can be integrated.

The conversion of recipes from vegetarian to vegan is expected to contribute to the growth of the company's own brand. The range currently includes 18 vegan and 11 vegetarian items. Overall, 2021's cold cuts range has grown strongly, and convenient ready-to-eat meals have increased disproportionately. The bestsellers in the range are the Mühlenwürstchen in a cup, the vegan Cordon Bleu and the pre-cooked Mühlenhack.

With the Mühlen Snack, RM has gone out of refrigeration for the first time. Wiele: "We learned a lot there, gained new customers and were very successful. Snacking is a promising field for us that we will expand." A bratwurst will be introduced for the barbecue season, and a product produced with soy from the company's own harvest will be launched in April.

Wiele expects "an extremely exciting year" for Veggie. The market is outgrowing puberty, he said. Private labels will reach a similar share as in other product groups, he believes, and also sees room for new, good concepts from start-ups. However, he believes that the market is already in a phase of consolidation with existing market players. After that, he says, there will be the next growth step.
More about this topic 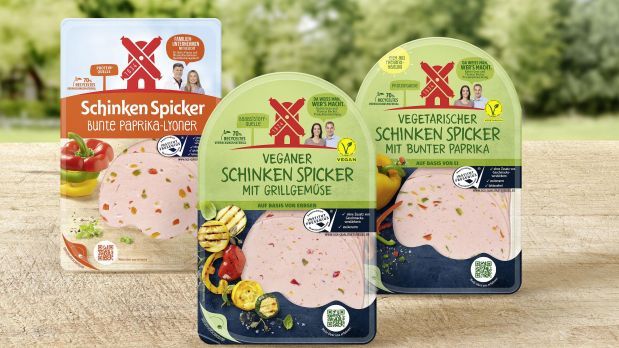 In this phase, he said, the mill as a market leader "with reliability, trust and service is of particular value to retailers." An important issue for Wiele is rising prices. At the same time, he said, consumers are facing falling real wages. "Here, we have to work together with retailers to see how we can get through this." But he doesn't expect consumers to turn away from the veggie range for cost reasons, he says: "It's too firmly anchored in society's value system for that."