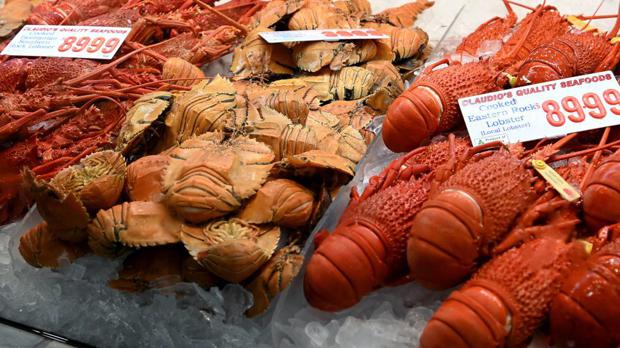 According to a 2021 analysis of 44 studies by the Guardian, nearly 40% of 9000 seafood products from restaurants, markets and fishmongers were found to be mislabelled.

AUSTRALIA, Adelaide. Australian scientists from the University of South Australia have identified universal chemical fingerprints that can trace the geographic origins of many marine species. The findings could help combat seafood fraud and stop illegal and unsustainable fishing.


According to a press release by the University of South Australia, marine ecologists Dr Zoe Doubleday and Dr Jasmin Martino have identified chemical fingerprints common to the bones and shells of marine life from specific ocean environments, allowing them to track where individual seafood comes from.


Dr Doubleday, who developed the concept as part of her ARC Future Fellowship at the University of South Australia, said seafood is one of the most traded commodities in the world, but supply chains are unclear, and the industry is susceptible to fraud.

“It is important we know where our seafood comes from and that consumers can trust the label of origin, otherwise it threatens the integrity of the industry and the fisheries they depend upon,” said Doubleday.

Alongside Martino, Doubleday built a map of ocean chemistry that can distinguish the origin of seafood between southeast Asia and southern Australia. “Precise levels of chemicals found in seafood are controlled by the ocean where marine life is based, so we can establish a chemical fingerprint that tells us which body of water the animal comes from,” the scientist explained.

Seafood fraud occurs when consumers or businesses are deceived about where seafood is caught and where products are substituted with lower quality seafood or from locations with fewer sustainable regulations. Poor quality seafood can contain hidden pathogens, unlisted allergens and fewer nutrients.

“The advantage of chemical fingerprinting is that it is difficult to falsify. Now that we have established a universal chemical marker, with ongoing research and development, it could transform the way we provenance seafood on a global scale,” said Doubleday. 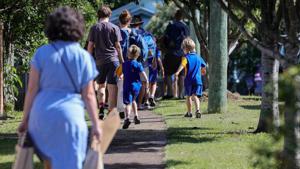 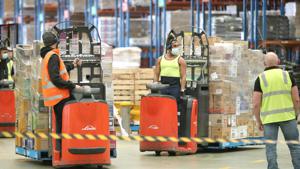 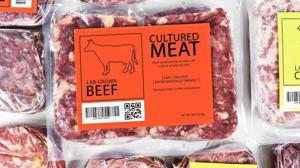