Research: Half of Brits limit their meat inta...
Research

Half of Brits limit their meat intake 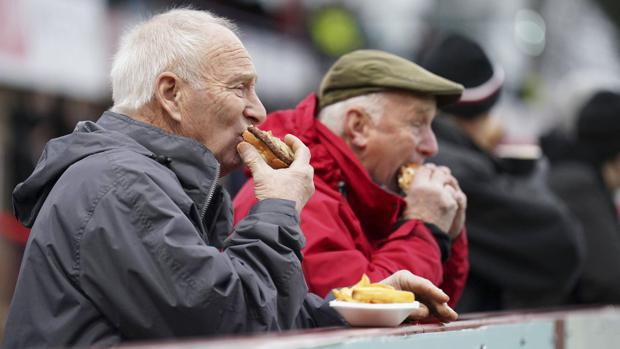 Eco-conscious Brits are increasingly seeing a positive link between eating less meat and environmental benefits. And it’s older generations who are most likely to see the link: 51% of those aged 65+.

UNITED KINGDOM, London. The number of Brits who believe eating less meat is better for the environment doubles between 2018-21. 49% of Brits are limiting their meat intake or not eating it at all, up from (41%) in 2020. At the same time the sales of sausages, bacon and burgers dip 4% following the 2020 high.


While locked down Brits sought comfort in breakfast and barbecue favourites such as sausages and burgers, according to new research from Mintel, meat reduction has returned to around the level seen in 2019, following a dip in 2020.

Meanwhile, sales of meat substitutes are estimated to have increased by 9% in 2021, reaching £598 mill., albeit at a slower rate of growth than 2020 when sales increased an impressive 34% to reach £551 mill. Strong consumer interest in limiting/reducing the eating of meat, combined with the market retaining its momentum in terms of new launch activity and more retail space will drive further growth in sales.

Overall, more than half (53%) of Brits enjoy meat substitutes, signalling their widespread appeal beyond non-meat eaters. Despite the buzz around the vegan trend, only 2% of Brits follow a purely vegan/plant-based diet.

Eating less meat is better for the environment

Eco-conscious Brits are increasingly seeing a positive link between eating less meat and environmental benefits, a view that has nearly doubled from a quarter (25%) of consumers in 2018 to almost half (47%) in 2021. And it’s older generations who are most likely to see the link: 51% of those aged 65+, compared to 45% of 16-34-year-olds.

Helping the environment is seen as the number one benefit from meat reduction, greater than helping consumers manage their weight (28%) or saving money (27%).  Other benefits include reducing the risk of disease (25%) and feeling good (23%). 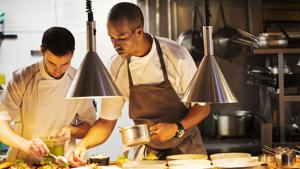 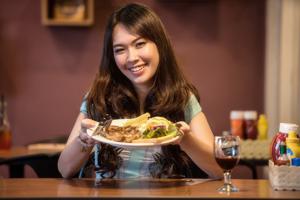 Trends
Eating trends may shift as a result of coronavirus
Nestlé