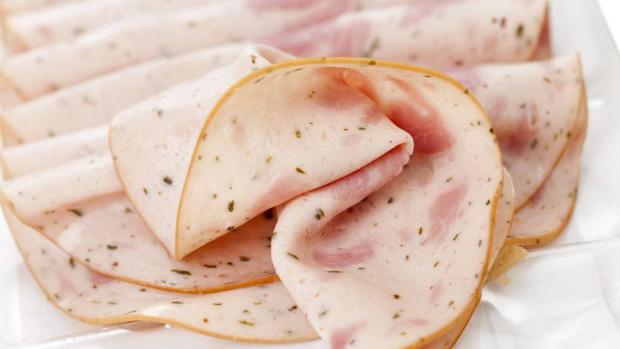 Not visible to the naked eye: Is there mechanically separated meat in the poultry sausage?

GERMANY, Frankfurt. Once again, the meat industry is facing accusations in the media in Germany. The accusation: meat product producers mixed inferior mechanically separated meat in their poultry sausage without labeling it and thus deceived consumers.

The accusations - which have been readily taken up by the popular media in Germany on a broad front - are based on joint research by the German magazine "Spiegel" and by the German broadcast producer Norddeutscher Rundfunk (NDR).

The journalists explain how a new examination method now makes it possible to detect cartilage from intervertebral discs in the product. According to the scientists from Bremerhaven, the detection of the collagen type II alpha 1 points to the use of chicken separator meat. According to Spiegel and NDR, of the 30 cold cuts samples examined, nine proved positive, including well-known brand names such as Gutfried, Edeka Bio and Rewe Beste Wahl. No reference to mechanically separated meat had been made in the ingredient lists.

Dr. Dieter Stanislawski from the SL Stanlab laboratory in Hanover (Germany) is somewhat more cautious in his assessment of the new test method: "It is certainly helpful work," the expert states. The veterinarian does not want to subscribe to the fact that little cartilage or bone tissue is introduced into the product during normal cutting. After all, chickens are slaughtered very young, so that the skeleton is not yet completely ossified, but large parts still consist of cartilage. Thus, it is more likely that cartilage components are introduced into a poultry processing meat during today's highly mechanized cutting technology. According to Stanislawski, "for an optimal extraction process of processed meat, it is imperative to get the cartilage or bone components out of this processing process again by means of further measures within the plant (danger of foreign bodies)." This is common practice and has nothing to do with mechanically separated meat, clarifies the expert for bacteriology and food hygiene.

Against this background, the new test method provides rather "a limited indication" that MSM was used. This makes it likely, he says, that the samples will not be properly evaluated and that the manufacturers will be falsely accused.

At any rate, that is exactly how Wiltmann and the Zur-Mühlen Group (ZMG) see it. Products of both manufacturers had been examined by the Bremerhaven scientists. In a joint statement, they contradict the accusations of having used mechanically separated meat in their poultry sausage products. In addition, they cast doubt on the detection method used. "We reject such baseless accusations and reserve the right to take further steps," the joint paper states.