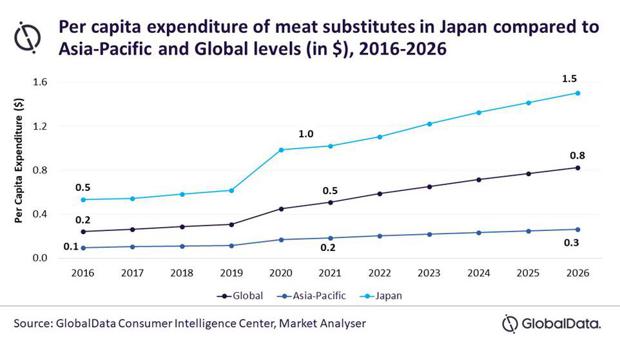 UNITED KINGDOM, London. Owing to the high penetration of seafood, veganism has failed to gain a foothold in Japan as it has in the West. Meat substitutes go mainstream in Japan, with sales set to rise by 5% CAGR over 2021-26, says GlobalData.


The onset of Covid-19 has turned the tide, with more health-conscious and experimentative youth making vegan meat a part of their diets. As a result, the Japanese meat substitutes market is set to register a compound annual growth rate (CAGR) of 5% to reach JPY36.3 billion ($373.5 million) by 2026, forecasts GlobalData, a leading data and analytics company.

GlobalData’s report, “Japan Meat Substitutes - Market Assessment and Forecasts to 2026,” reveals that the market growth will be spearheaded by the soy-based category, with the fastest value CAGR of 5.1% over the forecast period, and the grain-based category with a 4.7% CAGR. The high affinity for the soy-based meat substitutes stems from the fact that soy-based foods, such as soy sauce and miso, are deeply ingrained in traditional Japanese cuisine.

In 2021, hypermarkets & supermarkets was the leading distribution channel in the Japanese meat substitutes market, followed by convenience stores, and e-retailers. Saniku Foods, Taishi Food, and Marukome were the top three companies in the Japanese meat substitutes market in value terms, and San-iku and Taishi Cornetto were the leading brands in 2021. 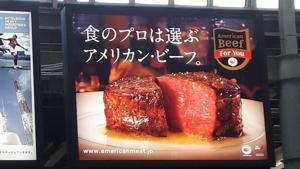 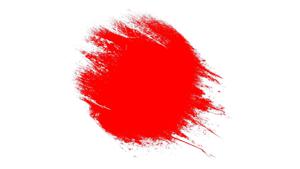 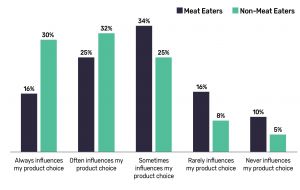 GlobalData
Consumers do not like calling themselves ‘vegan’ or ‘vegetarian’