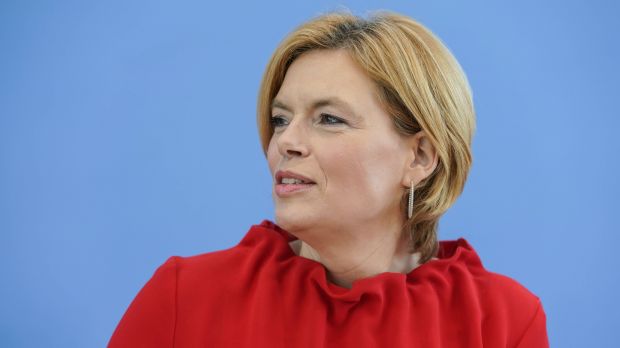 The German Minister of Agriculture Julia Klöckner is "very confident" about the upcoming negotiations between the two sides on a regionalization agreement.

GERMANY, Berlin. The German Minister of Agriculture assumes that shipments of German pork to China, which have been blocked due to ASF, can be resumed soon.


She is "very confident" about the upcoming negotiations between the two sides on a regionalization agreement, Julia Klöckner said at this week’s plenary session of the 6th German-Chinese intergovernmental consultations. Following the first cases of African swine fever (ASF) in wild pigs in eastern Germany, China had banned imports of pork from Germany. Germany is pushing for China to allow shipments from regions not affected by ASF in wild boar. This regionalization could help relieve pressure on the German market. In China, import demand remains very high. In the first quarter of 2021, the record volumes from the previous year have been exceeded once again.

A specific date for the expert talks on the regionalization agreement would be agreed on shortly. In her statement, the minister referred to open market access issues, particularly in beef and poultry meat, which needed to be clarified with the Chinese side. It was agreed that the German-Chinese Agricultural Center (DCZ) would be continued beyond 2022. Klöckner also signed a memorandum of understanding with the State Main Office for Market Regulation in the field of food safety. It covers traceability, risk analysis, early warning, food supplements, food additives and online food trade. In the future, there will be regular consultations on technical as well as scientific topics.

Klöckner emphasized the importance of the long-standing cooperation between the two countries in the agricultural sector, which she said should be sustained. The further expansion and continuation of cooperation projects would contribute to this. Both Germany and China face the challenge of modernizing their agriculture and adapting it to climate change, as well as developing their rural areas. 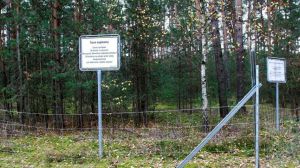