From Editor fleischwirtschaft.com
Thursday, May 20, 2021 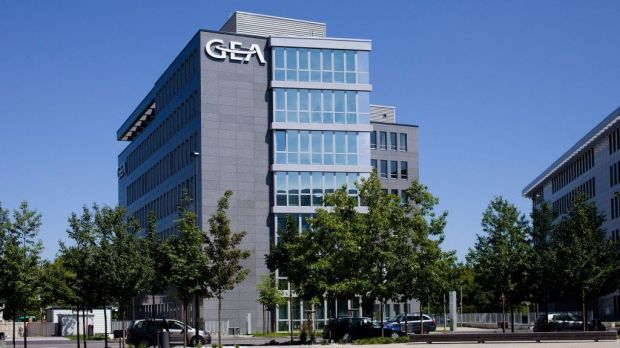 The GEA Center in Düsseldorf.

GERMANY, Düsseldorf. The engineering group GEA, one of the world's largest system suppliers for food and energy production, has made a good start to fiscal year 2021.


Despite the ongoing Covid 19 pandemic, revenue in the first quarter of 2021 grew organically by 2.2% compared with the high figure for the same period last year, the company reported. However, negative impacts from currency effects as well as business divestments meant that the reported sales figure of € 1.065 bn. was 2.6% lower than the previous year's level.

According to GEA, order intake in the first quarter of 2021 remained almost stable, with an organic decline of 2.5%, following a record figure in the prior-year period, in which the ongoing pandemic had virtually no impact. The reported value of order intake at € 1.282 bn. was 6.9% lower than a year earlier, but higher than the last three quarters. Here too, exchange rate effects in particular had a negative impact. In addition, the prior-year figure included Group companies that have since been sold.

According to GEA, earnings before interest, taxes, depreciation and amortization (EBITDA) before restructuring expenses amounted to € 121 mill. in the quarter under review, compared with € 105 mill. in the prior-year period. In addition to an improved gross profit as a result of higher margins in the new machines business, the efficiency measures already introduced in 2020 and lower travel and marketing costs had also contributed to this. The corresponding margin had improved by 1.8 percentage points to 11.4%, a significant improvement.

Executive Board Chairman Stefan Klebert emphasized that GEA Group AG was benefiting from its broad positioning and a strong service business. "In a market environment that remains challenging due to the ongoing pandemic, we performed very well in the first quarter," Klebert said. He added that this had laid the foundation for a successful fiscal year 2021. 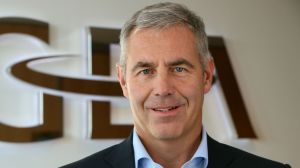 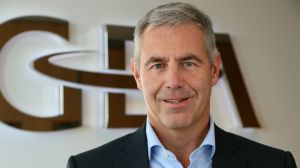 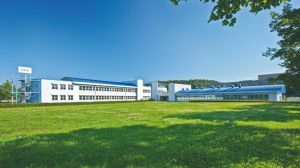