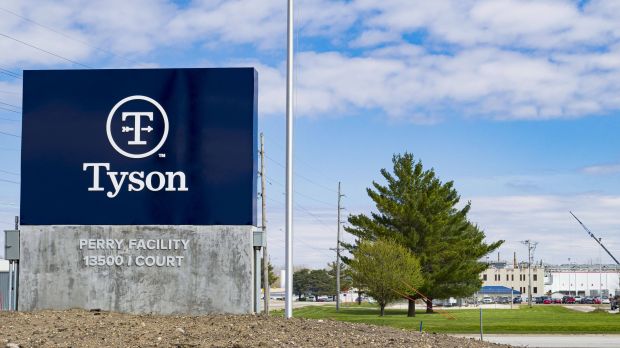 USA, Springdale. As part of its strategy to increase production of consumer ready products, Tyson Foods is expanding its case-ready meats business by repurposing plant capacity in South Carolina.


The company plans to reopen an idle Tyson-owned facility in Columbia and convert it into a meat-cutting facility that will produce retail ready, portioned packages of sliced, fresh beef and pork, as well as ground beef, for grocery and club stores in the eastern US.

Initially Tyson will invest approximately $42 mill. to transform the facility into a meat portioning and packaging operation that is currently expected to begin production in May 2021.  Over the next three to five years the company plans to invest in additional improvements and production equipment at the facility with a total investment estimated at $55 mill.  The new operation will employ 330 people, more than double the number of team members who worked at the facility when it closed in August 2020.

Tyson Foods’ case-ready beef and pork business currently operates plants in Iowa, Tennessee and Texas and plans to open a new facility in Utah later this year. The operations are called case-ready, because the packaged meat produced by the Tyson facilities are ready to be placed directly in the refrigerated meat case at grocery and club stores. 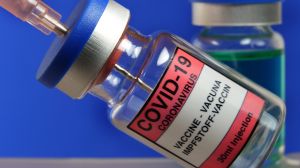 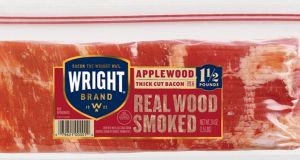 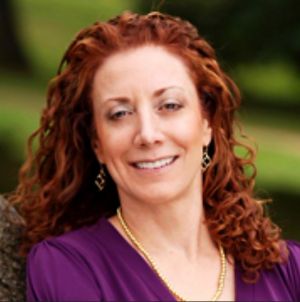