An EU-wide sustainability charter by 2022 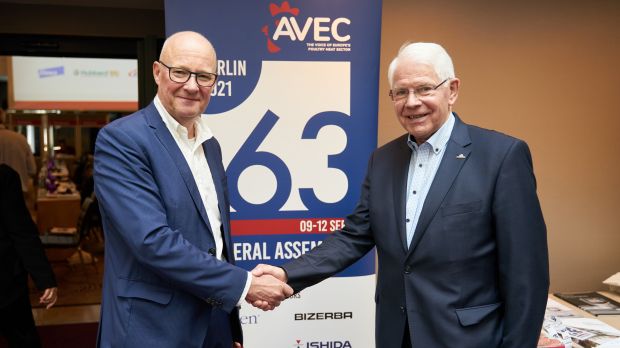 GERMANY, Berlin. At its General Assembly in Berlin this weekend, the European poultry meat industry (AVEC) committed to developing a Sustainability Charter by early 2022. The aim is to further develop environmental, social and economic issues in line with the goals of the EU Green Deal and the Farm-to-Fork strategy.


"The coming challenges for our planet cannot be tackled alone. It needs a collaborative approach. That is why we have agreed across the production chain, from breeding to marketing, to develop concrete sustainability targets for the poultry meat sector in the EU," says Paul Lopez, president of AVEC. With the so-called "Berlin Declaration," AVEC and its national member associations commit to working for a sustainable future.

"The fact that we were able to come to a united agreement as an industry is an important step towards greater sustainability. With the German delegation, we played a key role in this and are emphatically committed to the contents. We will now work hard to ensure that the Sustainability Charter formulates robust targets for the European poultry meat industry," emphasizes Paul-Heinz Wesjohann, Chairman of the German Poultry Slaughterers Association. Within the framework of the EU Green Deal and the Farm-to-Fork strategy, the charter is intended to make a decisive contribution to becoming climate-neutral in Europe by 2050. 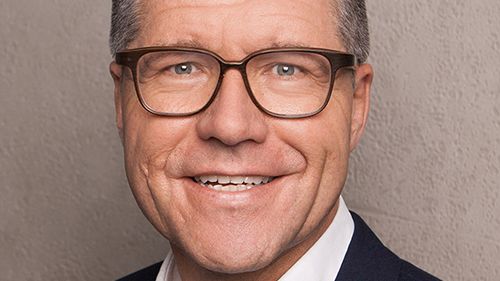 After many decades of his involvement in AVEC's governing body, Paul-Heinz Wesjohann declared at the General Assembly in Berlin that he does not wish to stand again. Most recently, the 78-year-old was Vice-President at AVEC, working for a strong slaughter poultry industry in Europe. To long applause from those present, he was appointed the first Honorary President of AVEC for his great services to the poultry industry - a first in the history of the European umbrella organization, which was founded in 1966.

Franz-Josef Rothkötter is a new member of AVEC's governing body. Along with the other representatives from Italy, the Netherlands and Poland, Rothkötter has been elected Vice President. According to Rothkötter, he wants to continue the open and constructive dialogue with EU institutions and politicians in order to find good workable solutions. In addition, AVEC representatives confirmed Paul Lopez from France in office as president.

More than 200 guests in Berlin

The 63rd AVEC General Assembly was hosted by the Federal Association of Poultry Slaughterhouses (BVG), which is under the umbrella of the German Poultry Industry Association (ZDG). A total of more than 200 guests from the EU followed the conference and supporting program in Berlin with great interest.

About the ZDG
The German Poultry Federation (Zentralverband der Deutschen Geflügelwirtschaft e. V.) is a professional umbrella and umbrella organization and represents the interests of the German poultry industry at the federal and EU level vis-à-vis political, official and professional organizations, the public and abroad. The approximately 8,000 members are organized in federal and state associations.

In addition to the unanimous adoption of the "Berlin Declaration", the event focused on an intensive exchange of information and opinions. Thus, the delegations of the European slaughter poultry industry were able to successfully sharpen their common understanding for a sustainable future. 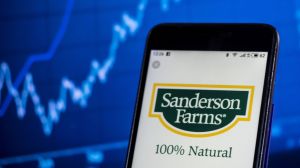 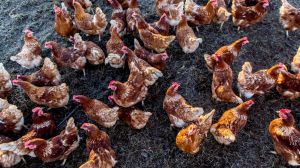 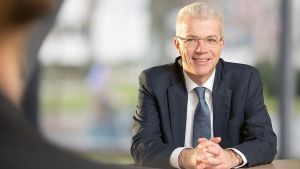