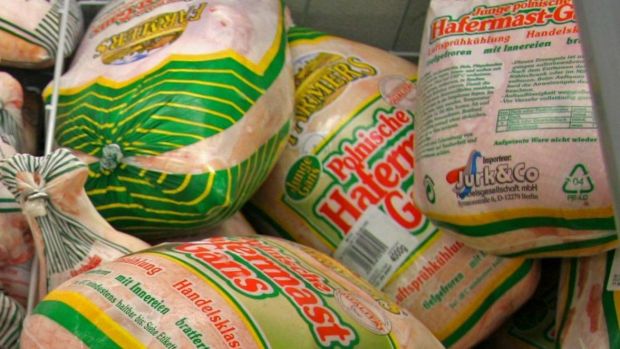 Poland has become an important exporter of poultry meat in recent years. Geese now only play a subordinate role in this.

The consequences of the Corona pandemic and avian influenza have shaken the Polish poultry sector badly in the past year and brought a temporary end to a long-lasting growth trend. According to estimates by the bank Credit Agricole, exports of poultry products and live poultry between January and November 2020 were 8.7 per cent down in value compared to the same period last year. This was the first annual decline in sector exports since 2009.

According to analysts, this was primarily due to a sharp drop in poultry prices. These had already been more than seven per cent below the comparable level of the previous year at the start of the year, namely in January 2020, and thus even before the Corona crisis, while feed prices had been a good tenth above those of the beginning of 2019. According to market analysts, this was associated with a drastic deterioration in the profitability of Polish poultry production. The corona-related slump in sales abroad then further burdened the export-dependent Polish poultry industry in the following months and put even more pressure on prices due to the resulting oversupply.

As early as May 2020, the National Chamber of Poultry and Feed Producers warned of a wave of insolvencies if the Polish government did not come to the aid of livestock farmers. In the meantime, however, the situation seems to have stabilised somewhat. According to the experts of Credit Agricole, however, much will depend on the further course of the Corona pandemic. According to them, uncertainties are also caused by the avian influenza that is still rampant in Poland and other EU countries. Nevertheless, the market analysts are counting on a moderate price increase in 2021 and an improvement in the profitability of production. 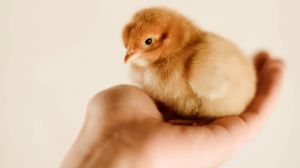 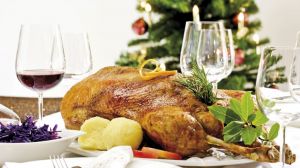 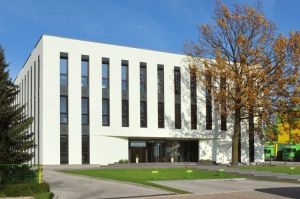