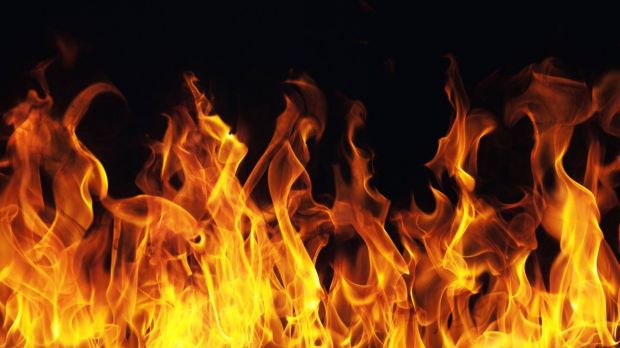 The fire damaged a warehouse with containers and packaging, a finished products warehouse, and some other facilities.

RUSSIA, Biysk. A fire broke out at the Altaisky Broiler factory on Saturday, July 3. The flame did not spread to the facility’s production equipment. None of Altaisky Broiler’s employees have been hurt. The temporary shutdown of the factory will not have any significant impact on Cherkizovo Group’s operating and financial results.


According to preliminary information, the fire at Altaisky Broiler broke out at 3:15 pm on Saturday. Firefighting and rescue crews were summoned to the scene and started extinguishing the fire at 3:23 pm. 49 people and 20 units of equipment were involved in the effort. The watering of the site continued until 8 pm on Sunday.

The fire damaged a warehouse with containers and packaging, a finished products warehouse, and some other facilities. The administrative building and the main production equipment at the production site were not seriously affected. The facility’s bird houses are located at a sufficient distance from the production sites and were not threatened by the fire. All employees working at the factory at the time of the fire were promptly evacuated. Saturday was a cleaning day, with only a few employees at work. None of them was injured.

… is one of the leading players in the Siberian poultry market Constructed back in 2007, the facility now produces approximately 67 kt of live-weight meat annually. In 2018, Cherkizovo Group acquired Altaisky Broiler to expand into the Siberian Federal District market. The factory produces a wide range of chicken products under the Petelinka and Altaisky Broiler brands

The cause of the fire is currently being investigated. Cherkizovo will work with the insurance company to estimate the damage suffered by Altaisky Broiler. Given the factory’s social significance for the Altai Territory, Cherkizovo Group will take every effort to relaunch the facility as soon as possible. Altaisky Broiler’s temporary closure will not have a significant impact on Cherkizovo Group’s operating and financial performance. The factory accounts for 8.5% of chicken meat produced by the Company and about 5% of its revenue.

The Group had previously unveiled plans to invest RUB 2.6 bn in expanding the factory’s capacity over the next few years. These plans are still in place and the Company intends to expedite their implementation. 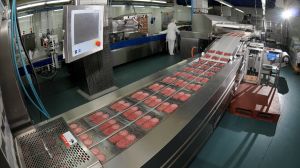 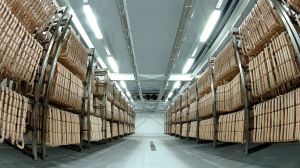 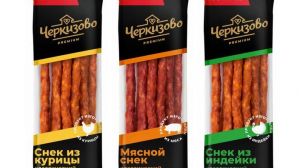