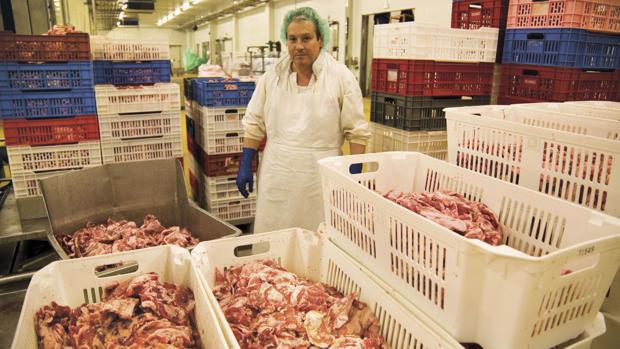 Spanish meat plants, such as Campofrio in Burgos pictured here, were able to sell more pork abroad in 2021.

According to the industry association Interporc , citing figures from the national foreign trade database Datacomex, the southern European country sold a total of 3.09 million tons of unprocessed and processed pork abroad in 2021, up 4% from the previous year. Sales growth was weaker due to price factors; revenues increased by 1.2% to a total of 7.72 billion euros.

China remained the most important sales market for Spain's exporters in 2021, even though the volume supplied there shrank by 10.4% to 1.25 million tons. France, the second most important customer, purchased 3% more goods, exactly 300,000 tons. Italy was in third place with a 5.9% drop in volume to 176,400 metric tons. According to Interporc, Spain's pork suppliers were able to significantly expand their business with the Philippines, where 157,800 t or 107.6 % more was supplied. The increase in business with South Korea was even more pronounced; here, the sales volume amounted to 121,300 t, exceeding the previous year's figure by 123.5%.
Source: fleischwirtschaft.de, AgE 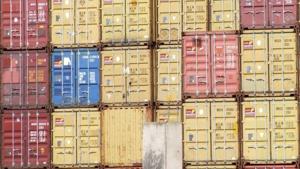 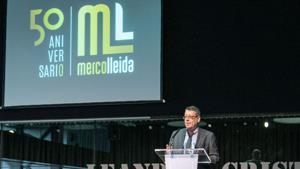 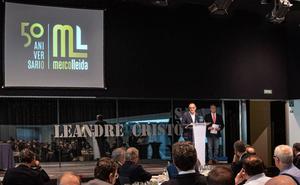 Pig farming
Spain wants to profit from the crisis