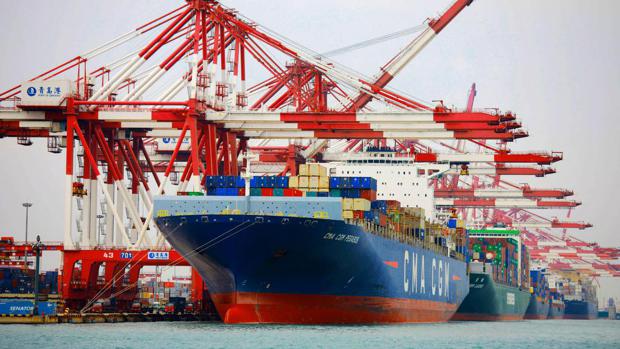 For exporters of pork, China has become less attractive.

GERMANY, Bonn. China's imports of pork fell by more than half in the first half of 2022 compared with the same period last year. Demand for offal was relatively stable.

According to preliminary data from the Customs Administration, import volumes decreased by about 1.6 million t, or 54%, to 1.35 million t. Import expenditure is even reported to have fallen by almost 64% to 2.93 billion US dollars (2.86 billion euros); prices on the pig market in the People's Republic were comparatively low for much of the period under review. The reason for the slump in volumes purchased was higher in-house production. In the first half of the year, China's pork production increased 8.2% year-on-year to 29.4 million t, according to government data.

As a more detailed analysis of trade data by the Danish Agriculture and Food Federation (Landbrug & Fødevarer, L&F) shows, Chinese importers were particularly reluctant to buy fresh, chilled and frozen pork. This commodity item saw a year-on-year decrease of 64.2% to 799,000 tons, down from 2.23 million t in January-June 2021. In contrast, imports of pork offal were "only" reduced by 13.5% to 512,900 t. 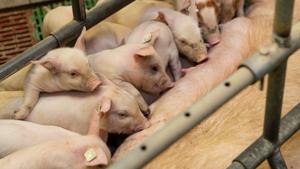 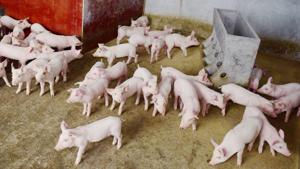 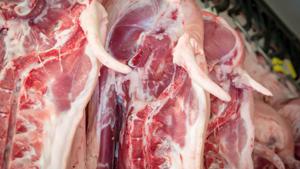